Will you be having Turkey this Christmas?

The British Turkey Federation are gearing up to start their Christmas marketing campaign at the start of December and they expect to promote British grown turkey to over 35 million households.   They report that during Christmas 2008 UK households consumed approximately 10 million turkeys, 25 million Christmas puddings, 250 million pints of beer and 35 million bottles of wine.

For people who are unsure about how long they need to cook a turkey they have launched a new text service.  Just text “Turkey” followed by the weight of your bird (in kilos) to 64446 and you will get an instant reply stating the cooking time and how many people it will feed. This service is available 24 hours a day. For example, to get the  cooking time for a 5.5Kg turkey, text turkey 5.5 to 64446. (Texts will be charged at your standard network rate.)

For many the problem with turkey (and roast chicken) is that they only get one meal off the bird, this is wasteful and an expensive way to eat.  I like to buy a good quality British organic, preferably free range turkey.  Yes this is expensive but you can feed 6 to 8 people for at least 3 or 4 meals off it which makes it good value for money.   For example I always take the legs off the turkey, stuff them with sausage meat and cook them on their own, this gives you lots of very tasty meat and makes the bird go a long way; and also makes cooking the rest of the bird simpler.  I also highly recommend Jamie Olivers Turkey and Leak Pie which the whole family now look forward to between Boxing Day and New Year.

I’m looking forward to sharing my Roast Turkey recipe with you in the coming weeks.

← Prev: This Christmas will be a good time to enjoy a glass of Champagne. Next: Chistmas is about giving. → 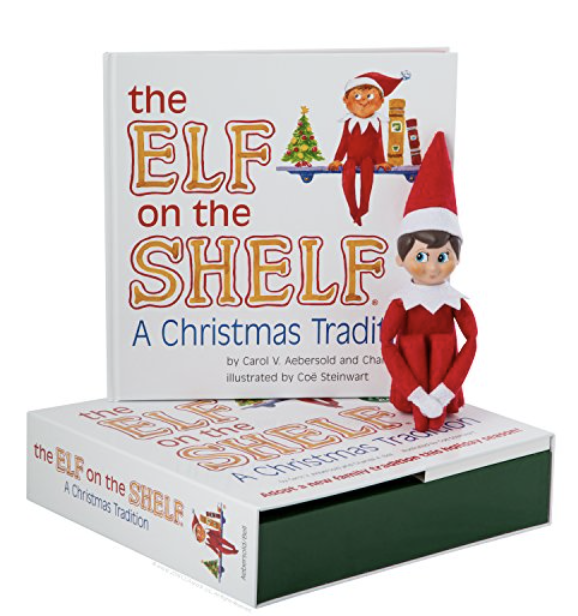 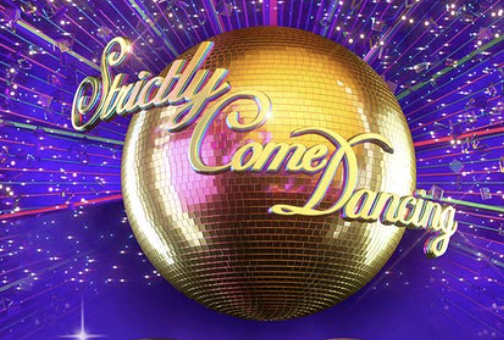