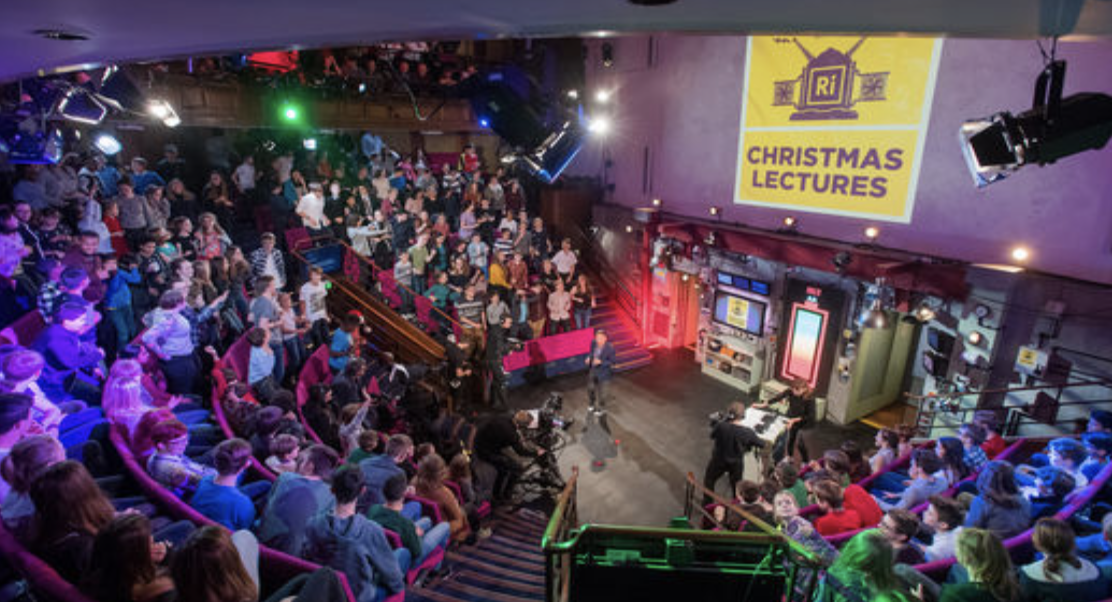 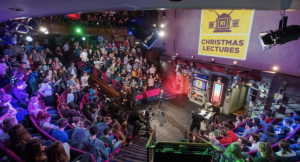 I’ll be  tuning into the CHRISTMAS LECTURES at 8pm on BBC Four tonight as chemist Professor Saiful Islam explores one of humankind’s biggest challenges: how to generate and store energy. With guest appearances from Christmas Lecturers past, Saiful will lead us on an incredible journey through energy – with nods to Lectures past and spectacular 21st century demonstrations of the power of energy.
The full broadcast dates and titles of this year’s Lectures are:
Let there be Light! Monday 26 December, 8pm
People Power Tuesday 27 December, 8pm
Fully charged Wednesday 30 December, 8pm

There will be a live tweet stream along with each broadcast – join the conversation by tweeting @Ri_Science or using the hashtag #xmaslectures. 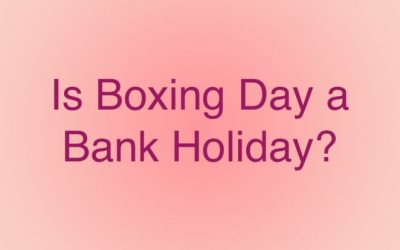 Is Boxing Day a Bank Holiday? 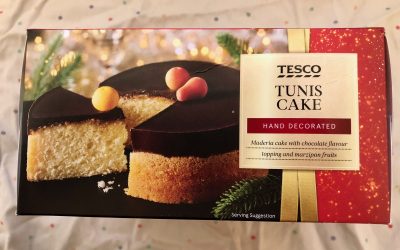 What ever happened to Tunis cake?

When I was a child we always had a Tunis Cake at Christmas.  I remember they always came in sturdy bright coloured... 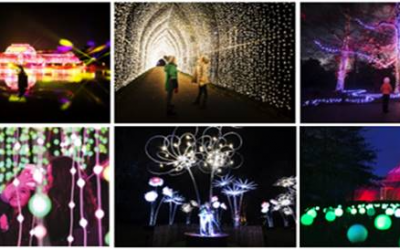