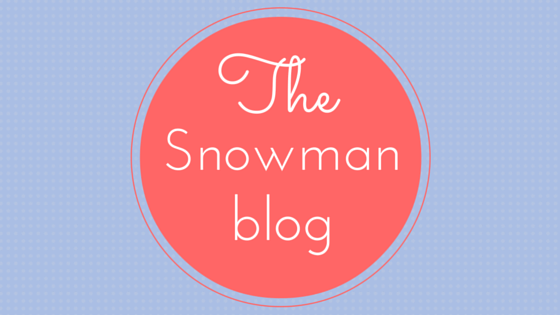 We all look forward to a white Christmas but it seldom happens here in England. I think the average is about 1 in 15 in the south of England.  May be that’s why we get so many people looking for pictures of snowmen and articles about snowmen at Christmas.  With this in mind I thought I’d write a blog post to collect together various Snowman resources in the form of pictures, books and even a snowman FAQ. I’ll update this post on a regular basis as I receive new material.  Do get in touch with in requests or feedback.

What is the plural of snowman?

Well it’s actually Snowmen but Snowmans does seem to be in common usage.

What is a snowman?

A snowman is an anthropomorphic snow sculpture often built by children in regions with sufficient snowfall. In North America, typical snowmen consist of three large snowballs of different sizes with some additional accoutrements for facial and other features. Common accessories include branches for arms and a rudimentary smiley face, with a carrot standing in for a nose. Human clothing, such as a hat or scarf, may be included.

What is the best sort of snow for building a snowman?

Snow becomes suitable for packing when it approaches its melting point and becomes moist and compact. Making a snowman of powdered snow is difficult since it will not stick to itself, and if the temperature of packing snow drops, it will form an unusable denser form of powdered snow called crust. Thus, the best time to build a snowman is usually in the next warm afternoon directly following a snowfall

When was the first snowman built?

There is documented evidence that snowmen where built in the medieval period but they probably date back much further than that.

Have any books been written about snowmen?

Yes lots of books have been written about snowmen. Here are some of our favourites: (click the pictures for more details) 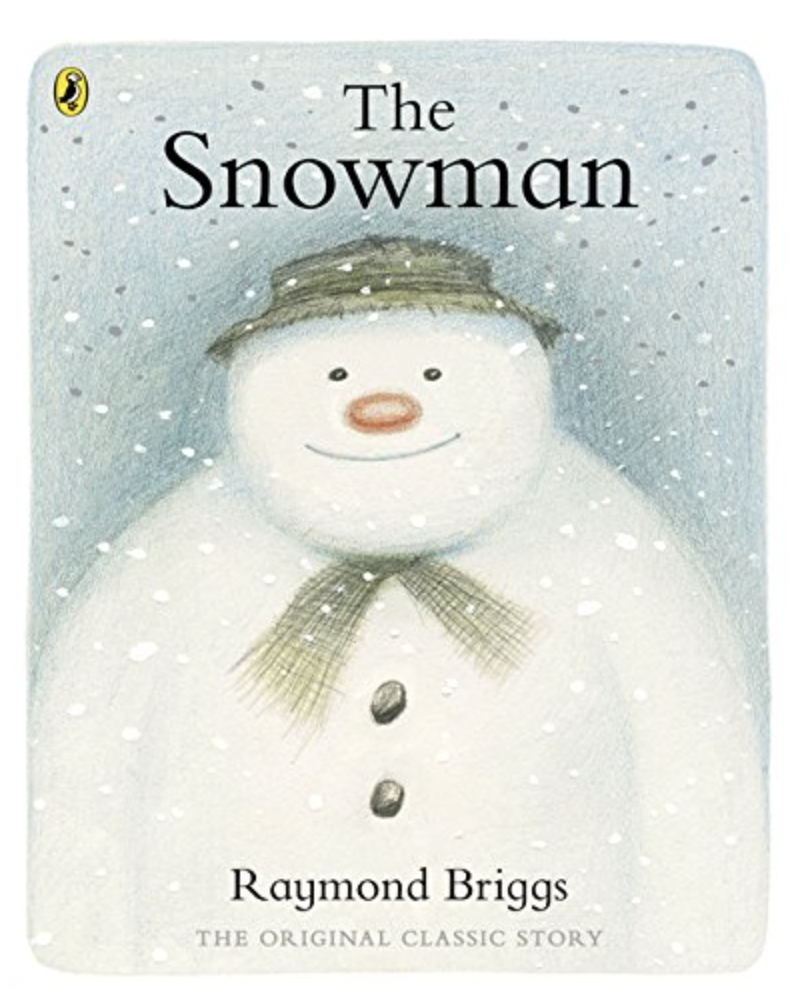 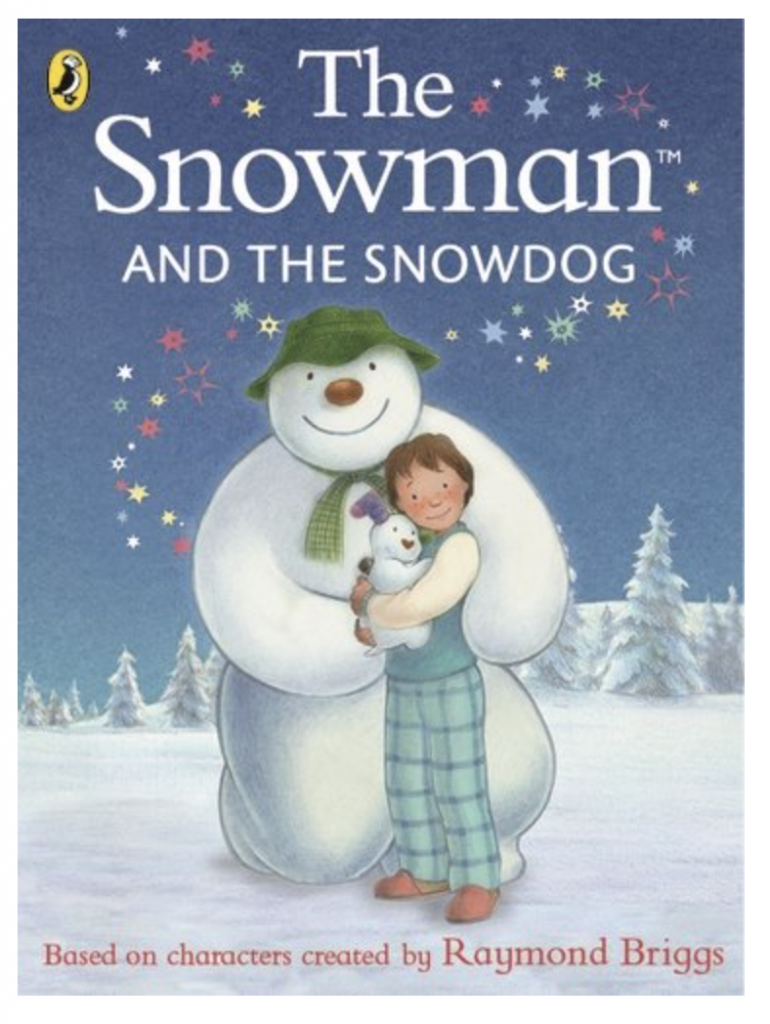 The snowman and the snowdog. 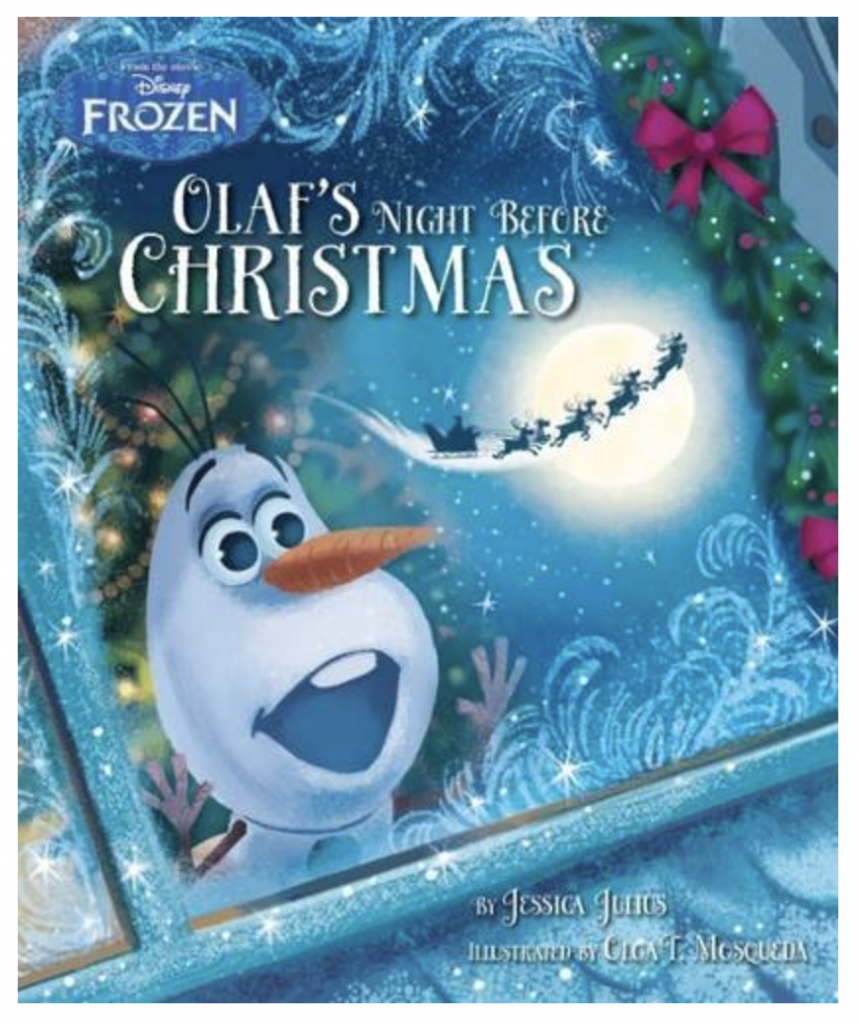 For fans of Frozen, Its the night before Christmas and all through the house, not a creature is stirring…except for Olaf! When Olaf is woken by a mysterious noise in the night, he decides to investigate. 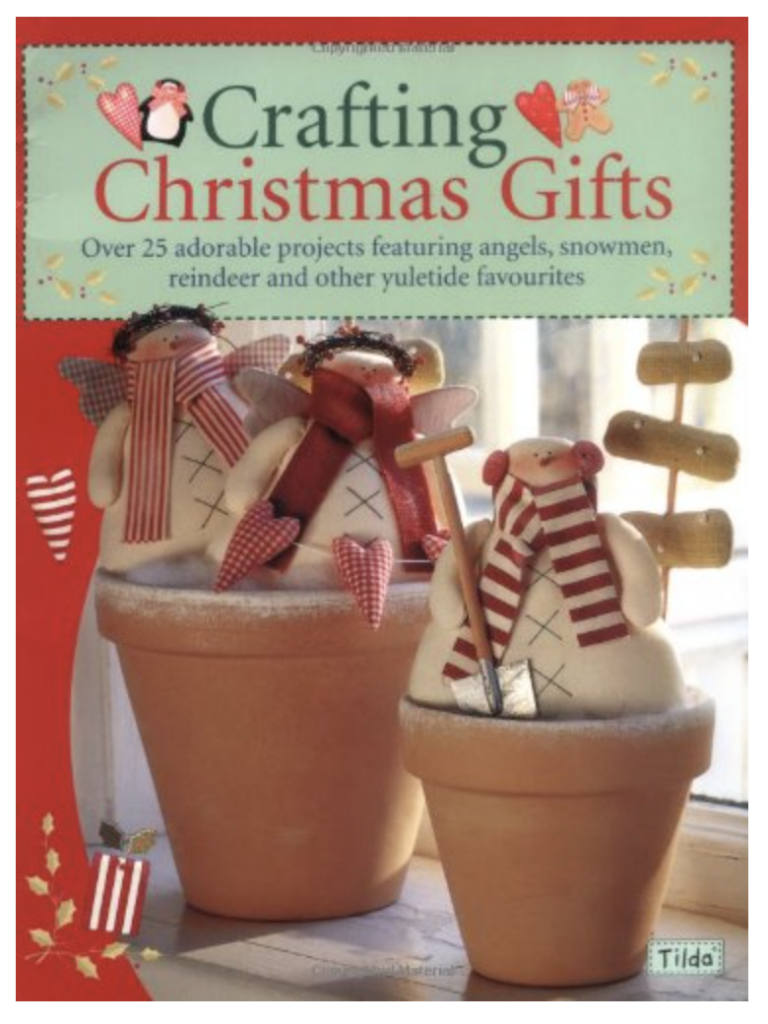 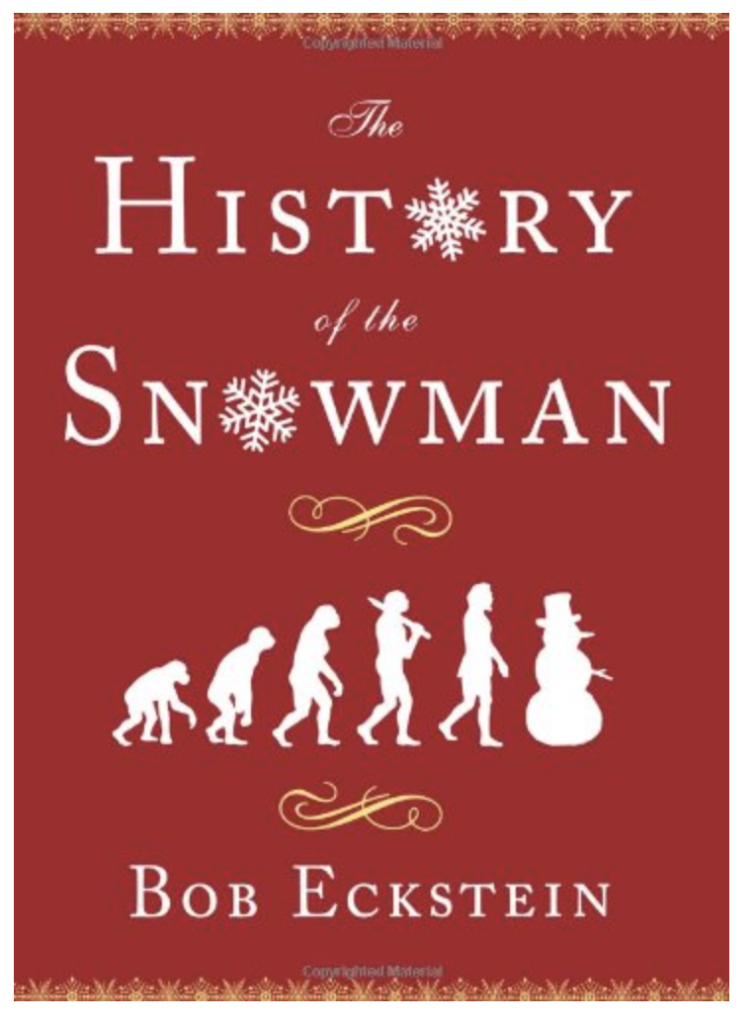 The History of the Snowman: From the Ice Age to the Flea Market recounts Bob Eckstein’s harrowing quest to solve the enormous mystery surrounding the first snowman. By travelling back in time, this book sheds new light on its enigmatic past – beginning in the present-day, an era in which the snowman reigns as King of Kitsch, and ending in the Dark Ages with the creation of the first snowman. Nothing like this exists to date; it’s a Christmas book that’s cool and mature, but still appeals to traditionalists.

Some of our favourite pictures of snowmen 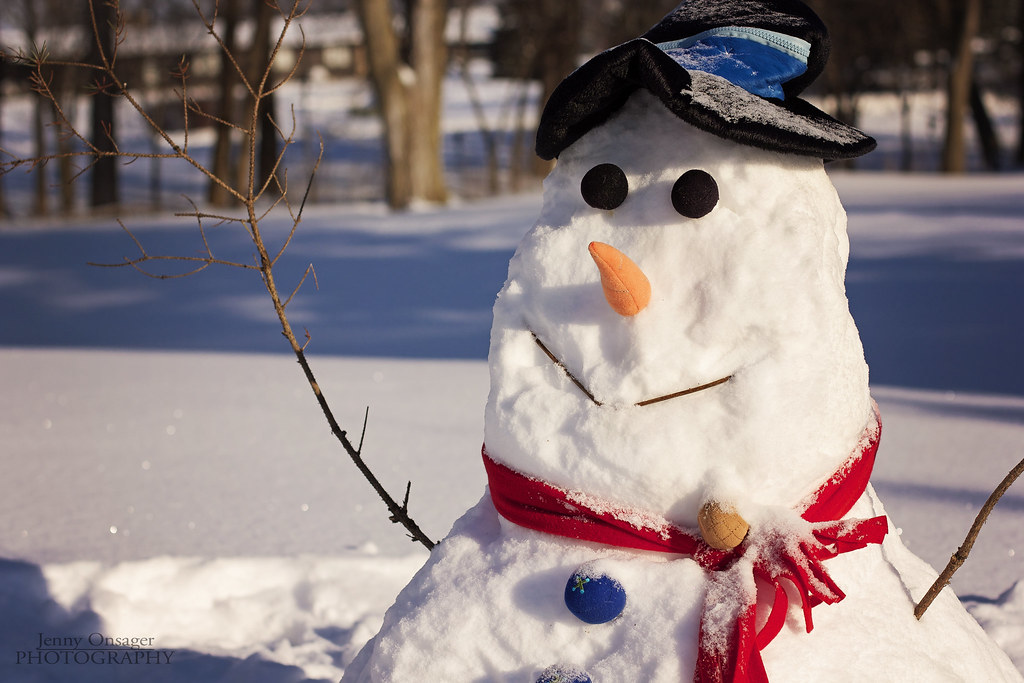 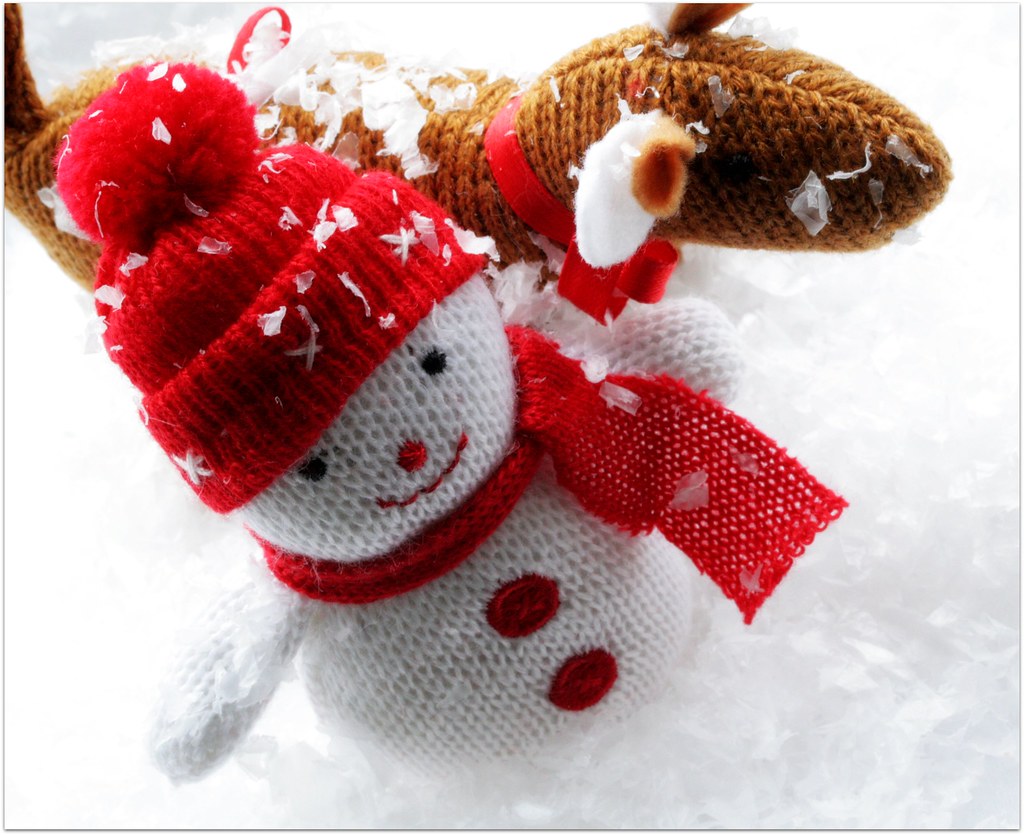 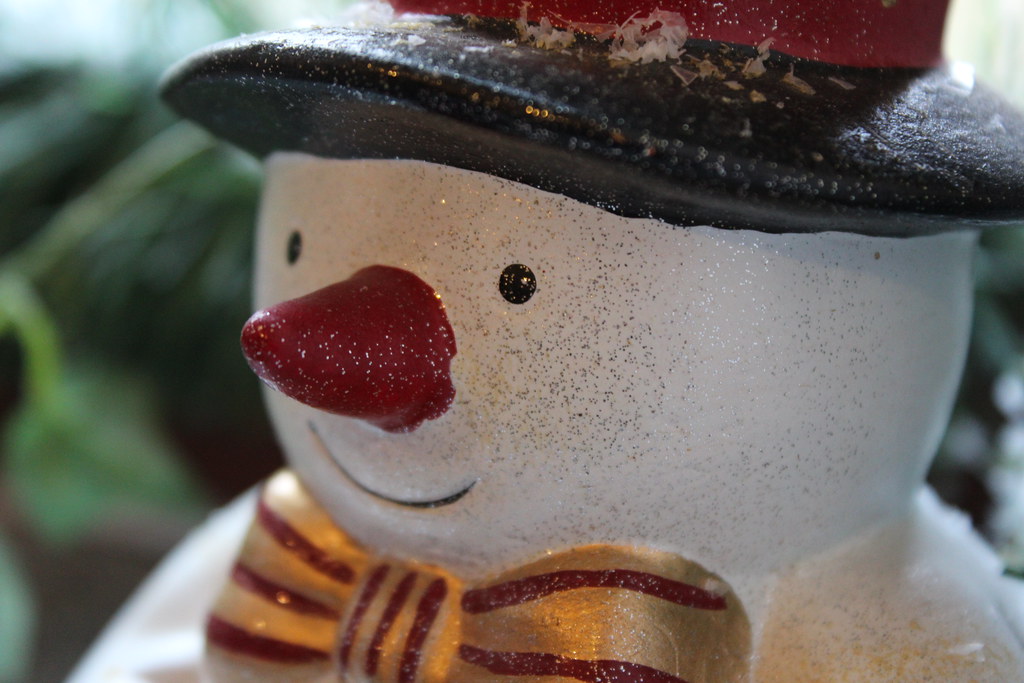 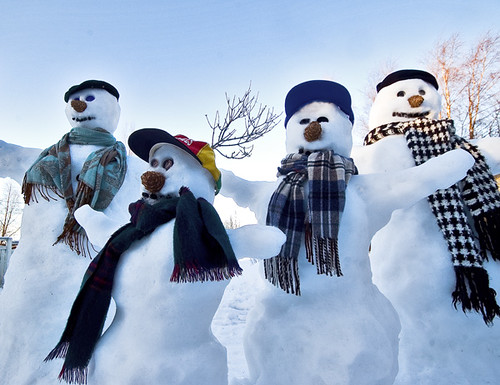 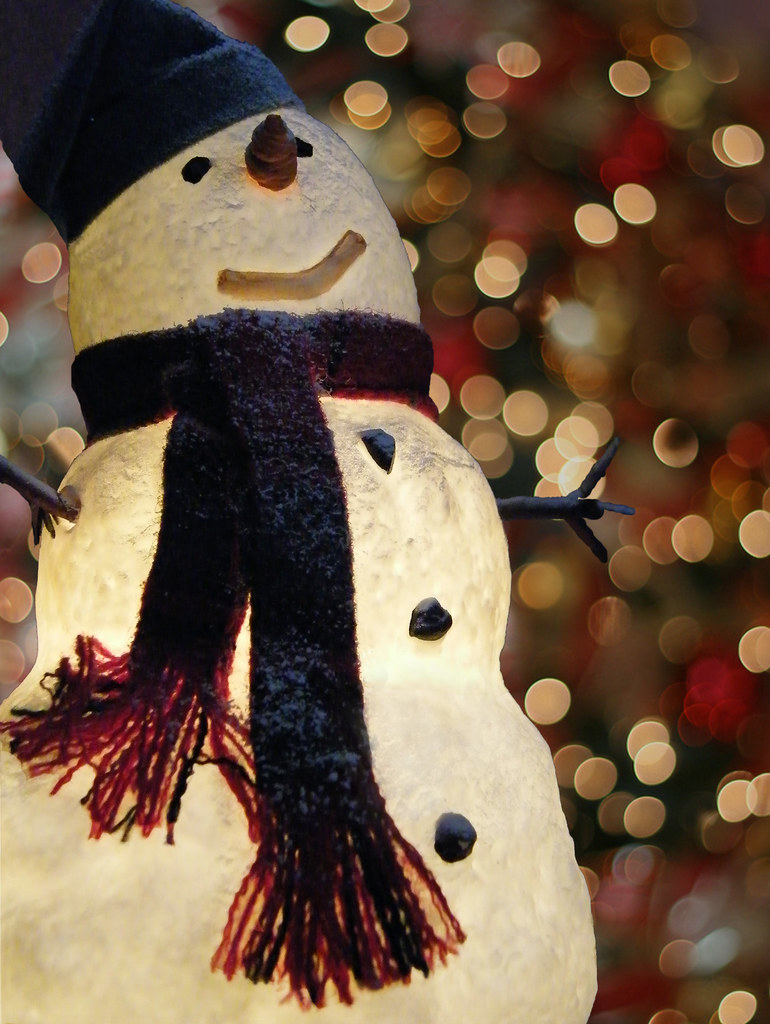 Do you want to build a snowman? 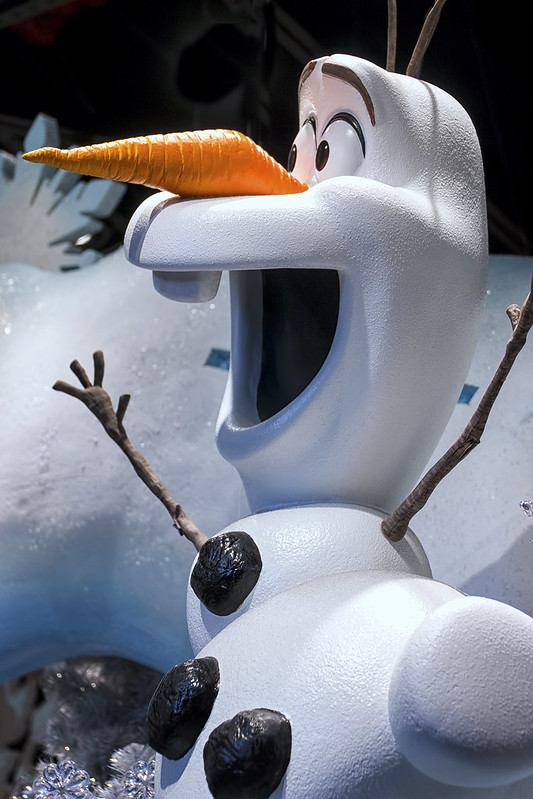 Day 219: Is it Spring Training yet? No. Well, do you want to build a snowman? #MarlinFamily pic.twitter.com/gWQ5tii7SP

"Do you wanna build a snowman?" ?
Had such a blast creating Tequila Mocking bird with @katya_zamo #AspenGaySkiWeek pic.twitter.com/BX8HwyNoDl

Do you wanna build a snowman? pic.twitter.com/Z3OpLDT8nn

I mean we can discuss the size of my snowman's ahem carrot or we can leave it alone. #jonasblizzard pic.twitter.com/3SFk7PFEnz

Are you building a snowman this weekend? Come on. You know you want to! #belowzero https://t.co/IviVgcoxl7 pic.twitter.com/lU1Yr6XWzT

If you love snowmen and have some great pictures then do get in touch, leave a comment below, post a link or send us a tweet.  We’d love to hear about what you love about snowmans.?

← Prev: The last weekend in January marks 48 more weekends before Christmas. Next: Have you ever broken a special piece of china? →