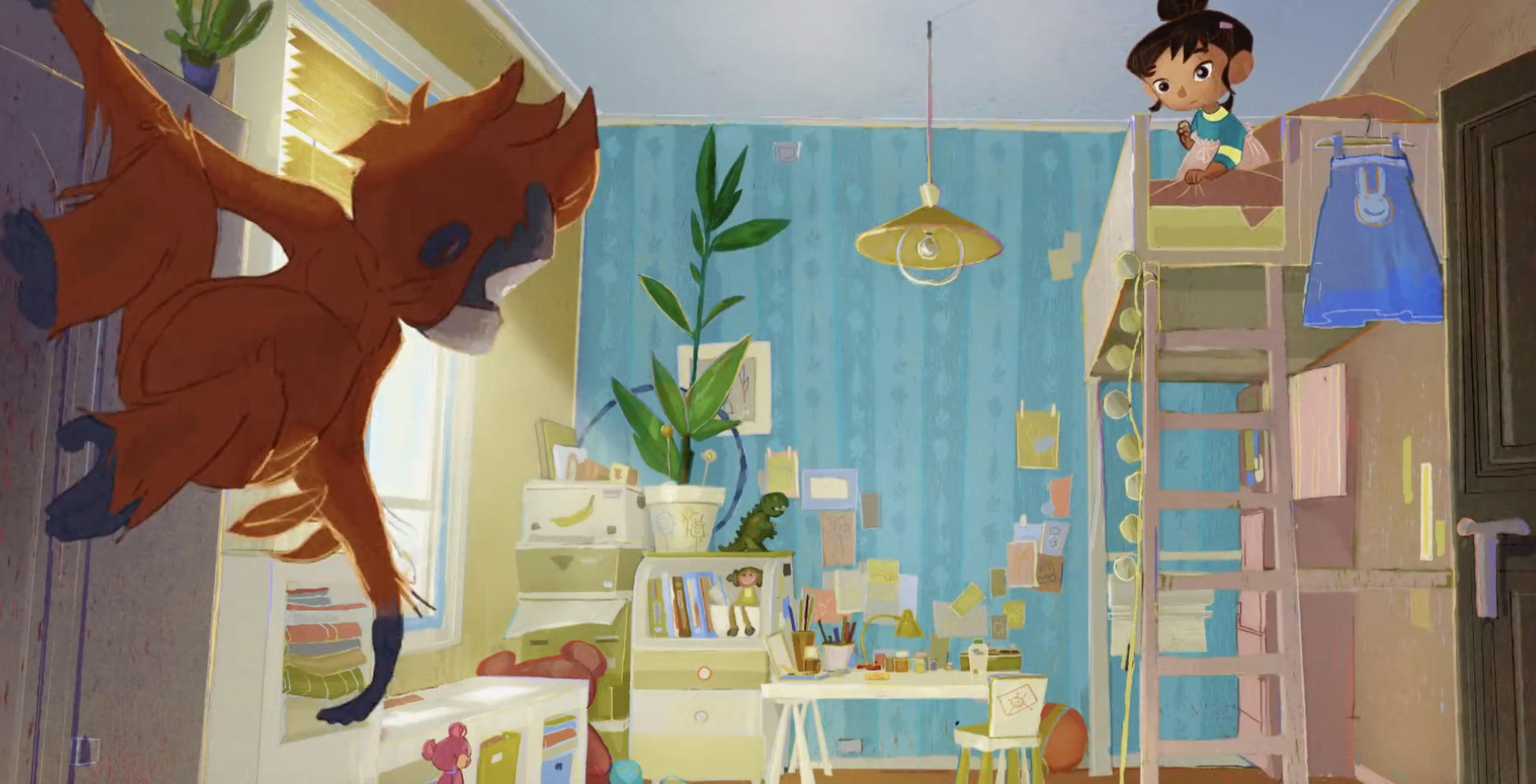 The Christmas 2018 Iceland Foods Christmas TV advert as not approved to be shown on TV this year. From my understanding, it’s because Iceland produced the TV advert in partnership with Greenpeace. The body that approves TV Adverts in the UK will not approve adverts which are political in nature and apparently they thought that with the Greenpeace connection made this political.

The advert highlights the need to ban palm oil from products because it has led to large-scale deforestation of rainforests and the destruction of the natural habitat and ecosystem for numerous species.

You would like to think that the people who approve these adverts would be able to apply a little common sense when interpreting the rules. However in being ‘banned’ they have given this advert far more exposure than I’m sure Iceland could have afforded via TV adverts alone. 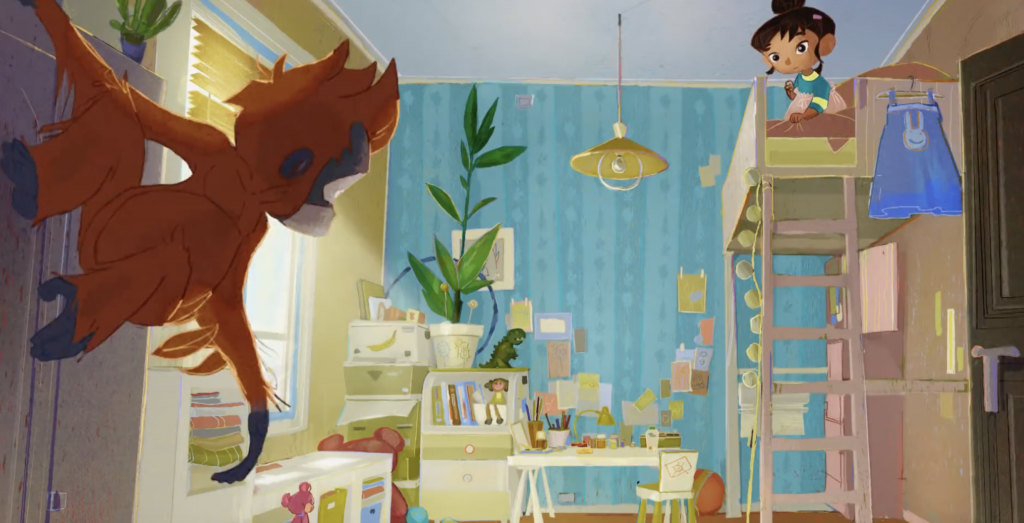 Numerous other retailers not wishing to be caught out now on the dirty palm oil issue have come out in support of the Iceland campaign. Perhaps my favourite over the weekend was the news that Selfridges would be stocking Iceland’s Palm Oil free mince pies in their stores this Christmas.

If you haven’t seen the video yet do click on the youtube video above and watch it to show your support for this important issue.

← Prev: First look at the Next Christmas Catalogue 2018 #Christmas #Next Next: Reaction to the 2018 John Lewis Christmas Advert #Christmas →