Get smouldering this Christmas with Victoria Beckham makeup

If you want to add some wearable glamour to your makeup this Christmas season, then look no further than Victoria Beckham’s new range of makeup for Estee Lauder. 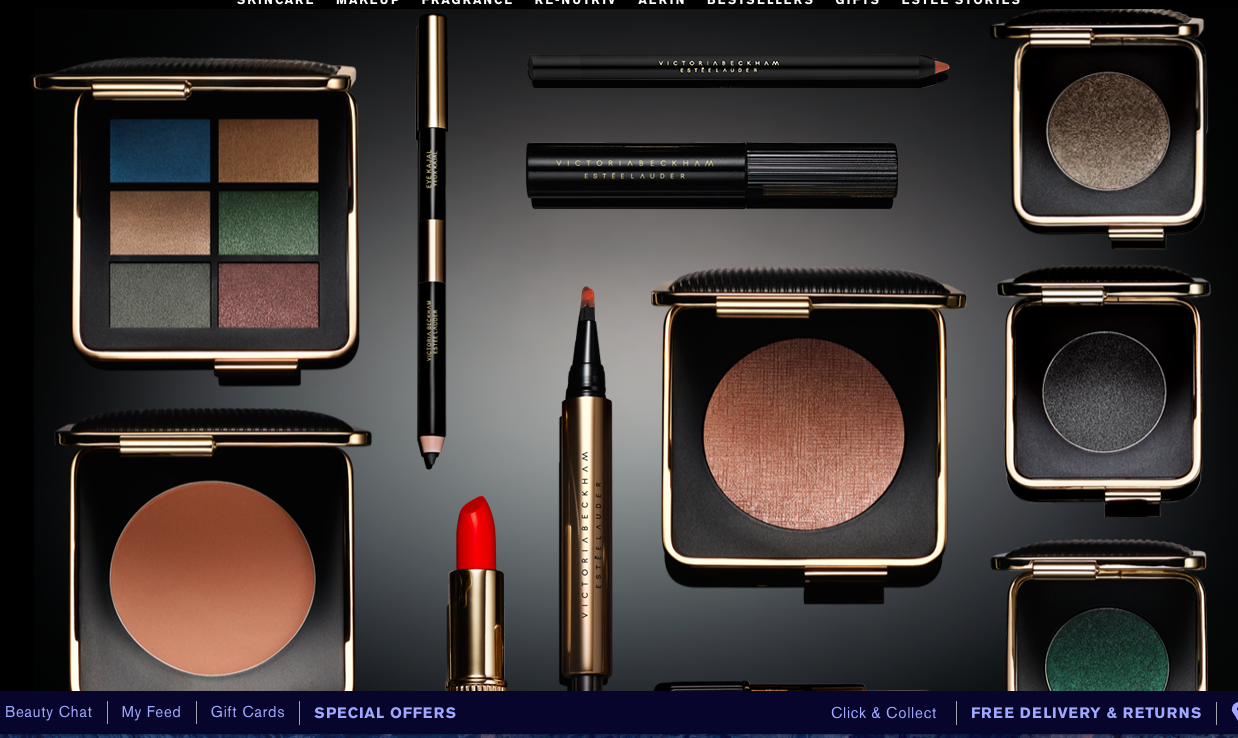 I love they fact that there are two gorgeously beige lip colours, one being the Brazilian nude lipstick and the lighter textured Moroccan Heat Lip gloss which both emulate the look of it’s creator. 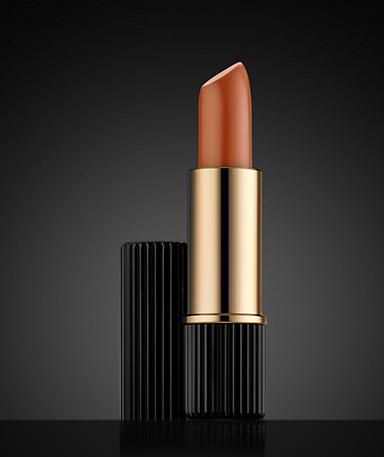 Clever Victoria knows a thing or two about creating a commercially viable collection and even though a pretty green and blue eyeshadow have made it into her eye shadow palette these are of a darker hue than some with a rich Christmas sparkle.  After all, who wouldn’t want to try an eyeshadow called Fired Sapphire or Burnished Sage. 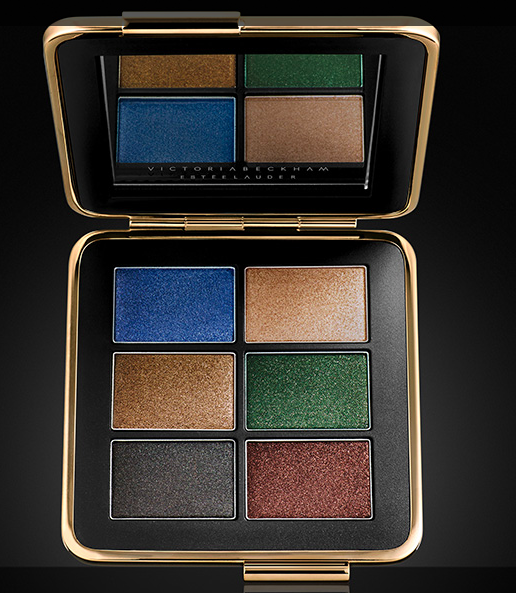 A personal favourite of Victoria’s is the Highlighter in modern mercury.  A pretty highlighter to be used on face or body. 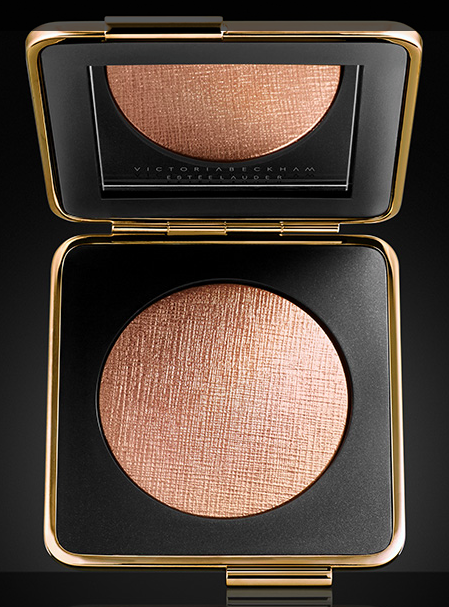 Surely this is a enough of a reason to spice up your makeup routine for the Christmas Party Season be it with just one item with maybe some more for your Christmas list. 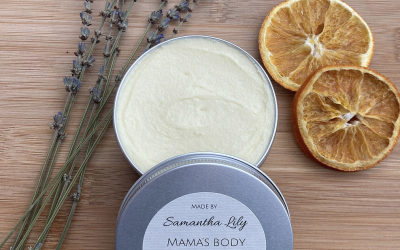 Samantha Lily is a small business dedicated to bringing you organic skincare from Essex!  This small... 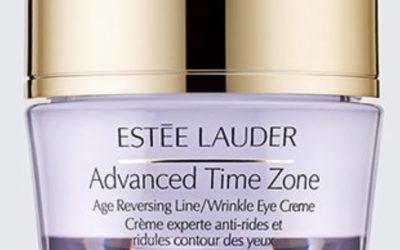 I find even the best eye creams to be under whelming in their effectiveness. This might be the pragmatist in me with a... 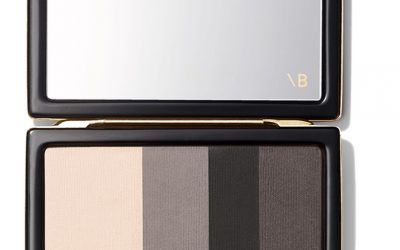 Update to original blog: Victoria Beckham now has her own website selling makeup with a far more comprehensive range...