Over the years I’ve assembled quite a collection of Christmas music and I add to this collection every year.  Years ago I had a stack of CD’s but these days I have a number of Christmas playlists in iTunes for various Christmas occasions.  There could never be one CD that is appropriate to every Christmas occasion, so buying a stack of CD’s and building your own playlists is by far the best approach.  I thought I’d do a quick run through my various CD’s and say what I like about each of them. 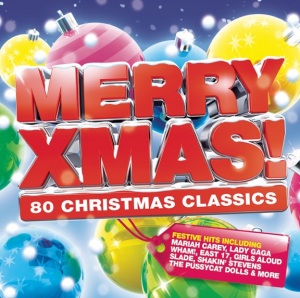 If you want lots of Christmas pop classics to build a playlist then this collection is a good start.   It’s got everything from Do They Know It’s Christmas by Band Aid, Driving Home for Christmas by Chris Rea and then Hark the Herald Angels Sing song by the Choir of Trinity College Cambridge.  With such a diverse mix of tracks it’s not a collection I could ever imagine just playing from start to finish but a useful way of bulking out your collection so that you can assemble custom playlists. Certainly full of tracks that the children will love dancing around the room to.  It’s currently on iTunes for £9.99 in the UK. 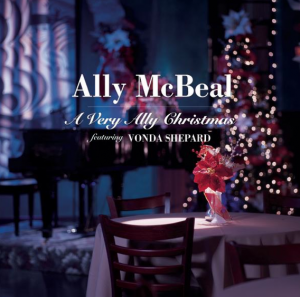 It might just be me but it always seemed to be Christmas in Ally McBeal.  That series always featured music sung by Vonda Shepard and this CD is a very useful collection of Christmas music.  Many of the tracks were used in the show.  Anyway forgetting Ally McBeal this CD has stood the test of time and is a great listen.  I love to put it on after all the guest have left or the family have gone to bed and I finally get to sit down with a glass of wine or a cup of tea and enjoy the Christmas tree, decorations and relax for a few minutes.

If your want a smooth Jazz Christmas collection for a dinner party then this is a must have CD.   Diana Krall and the Clayton-Hamilton Jazz Orchestra have produced a sophisticated, smooth Christmas Jazz collection for grown ups.  You get the impression that they enjoyed recording this and each track was performed with some feeling rather than just cashing in on the Christmas CD market.  I could happily listen to this one all day. 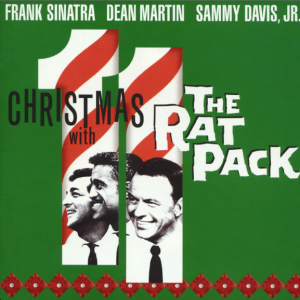 This is something special, a collection of Christmas songs being sung by Frank Sinatra, Dean Martin and Sammy Davis Junior in front of a live audience.  Perhaps not an obvious choice by there is a real sense of fun.  I like it as it’s a bit different and you won’t these tracks very often. 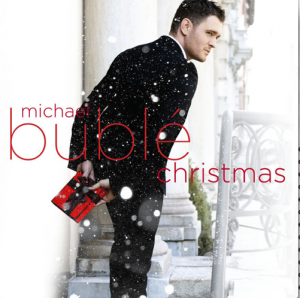 I’ve just bought this CD new for 2011.   This is another great Christmas CD.  You could use this as background for a family Christmas dinner.  I was a little surprised by the inclusion of Jingle Bells featuring The Puppini Sisters which seemed louder and out of pace with the other tracks. There is a duet with Shania Twain of White Christmas which really worked well.  You’ll probably want to pick and choose tracks and put them in a play list.  Annoyingly at the end Michael says Happy Christmas, which is nice but spoils the CD if you were playing it from start to finish as background music for a Christmas function. 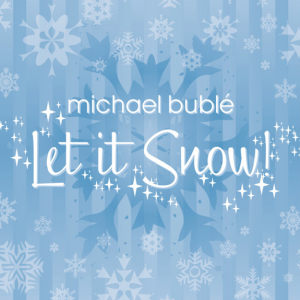 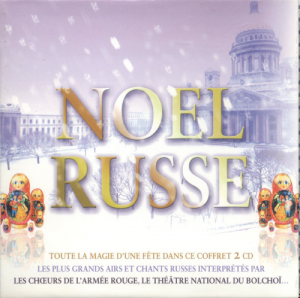 I’ve only got one track from this CD in my Christmas play list.  Danse macabre performed by L’Orchestre National du Bolchoï.  It was used in a BBC drama a while ago and became very popular in the classical music charts.  It certainly has a feel of Christmas about it and I like to hear it while I’m working away in the kitchen. 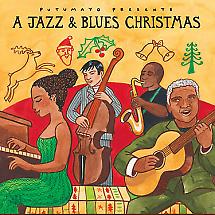 I received Putumayo  A Jazz & Blues Christmas CD to review.  It’s a great Christmas Jazz compilation and they have done well to put together a CD with several tracks that I didn’t already have and some great recordings.  I can enjoy playing this CD low after the family have gone to bed while I unwind and get things ready for the next day.  The CD starts well with B.B. King performing Christmas Celebration followed by Charles Brown and Santa’s Blues.  It then contains Santa Baby performed by Emilie-Claire Barlow which is a lovely performance and recording but slightly over done on Christmas complications.  Also of note is Here Comes Santa Claus by the Ramsey Lewis Trio, The Christmas Blues by Topsy Chapman And Lars Edegran.   If you want a some Christmas music that is a bit different then this Christmas Jazz Blues CD is well worth checking out. 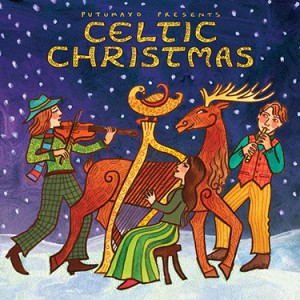 I also received this Celtic Christmas to review.  It’s a CD that I can’t imagine I would have normally discovered and that’s a shame because it’s a lovely atmosphric Christmas CD.  The CD could be  described as a Folk Music Christmas CD and is really refreshing after much of the over produced, over commercialised music we’re subjected to this time of year.  It starts with Here We Come A-Wassailing performed by the The Albion Christmas Band which reminds me of the Spinners who were big in the 70’s and 80’s. Other tracks include O Come, O Come Emmanuel by Charles. T. Cozens, Little Drummer Girl by The Gothard Sisters, Noel Nouvelet by DruidStone, Angels We Have Heard On High by David Huntsinger, Good King Wenceslas by Charles. T. Cozens, Nollaig Bhán (White Christmas) by Lasairfhíona Ní Chonaola, Joy To The World by Steve Schuch & The Night Heron Consort, Manx Jezebel Carol by Áine Minogue and God Rest Ye Merry Gentlemen by David Arkenstone.

Unlike many compilations I didn’t think there was a single weak track on this CD.  This is really worth adding to your Christmas Music library.  It could be used as a sophisicated background for various Christmas functions and I bet people will ask you where it came from.

If there’s a Christmas CD or a certain track that you have to listen to at Christmas I’d love to hear from you.

← Prev: Tip: Need to send a last minute Christmas gift to the UK? Next: How to make Cranberry Sauce →