This is a great book for anyone who likes real-life stories of achievement to learn from and motivate. It’s the story of how Commander Chris Hadfield the Canadian astronauts trained and lived to go into space on the International Space Station (ISS).   The work Chris did while in space to communicate with school children, record the Major Tom and the Christmas Carol from space has done much to break down barriers and make space exploration understandable by more people. 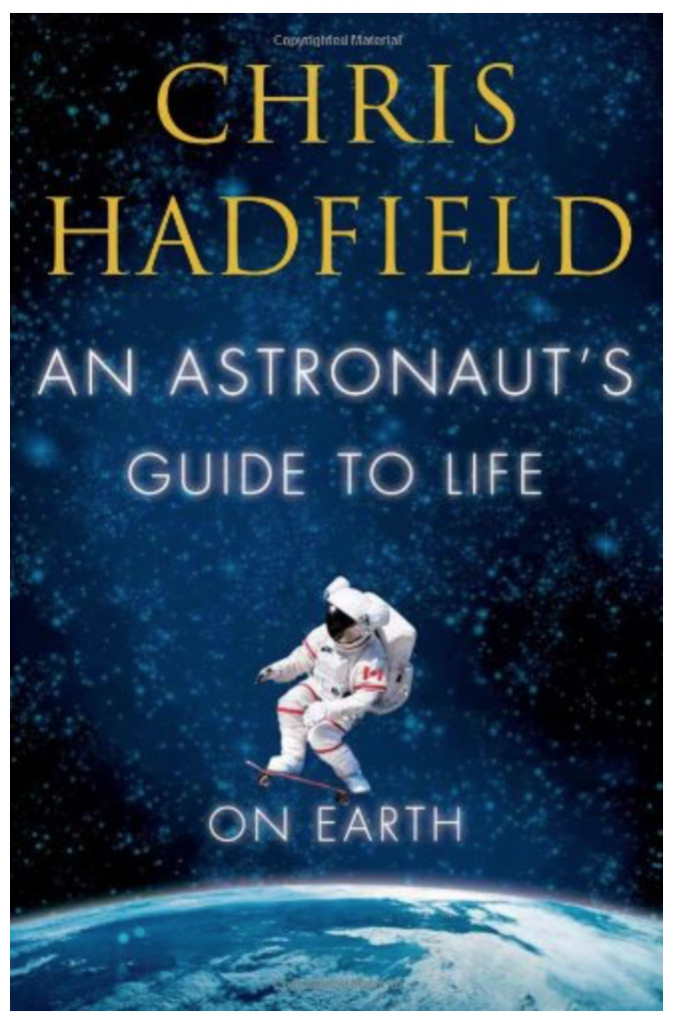 Have a read of the excellent reviews on Amazon and see what you think, but if I hadn’t discovered this book it’s certainly something I’d love to have received for Christmas.

Ben Hunt-Davis won Olympic Gold at the Sydney Olympics in 2000 as part of the Men’s Rowing Eight against the odds.  For year after year the team lost races until they discovered a winning formula of absolute focus on their primary objectives… in this case winning this one race at all cost.  I think lots of people will find this a motivational book and a fascinating read. 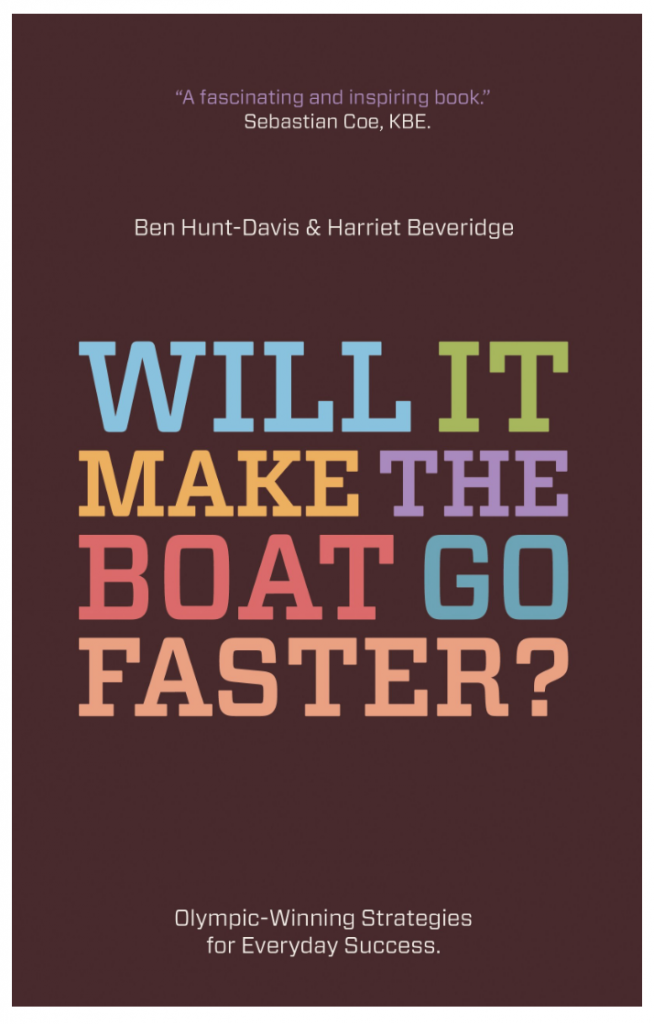 Again have a look at the reviews of Ben’s book on Amazon and see if you agree with my recommendation.

← Prev: My Christmas tree light recommendation... Next: Ladybird books for grown ups, a bestseller this Christmas. → 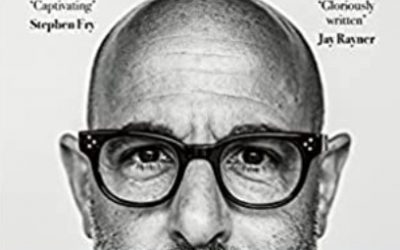 I don't often get a chance to watch Saturday Kitchen, but as I had my Covid booster jab yesterday I didn't feel like... 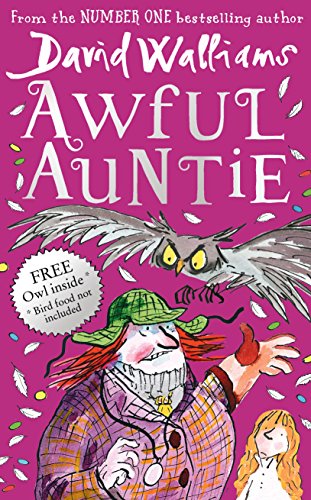 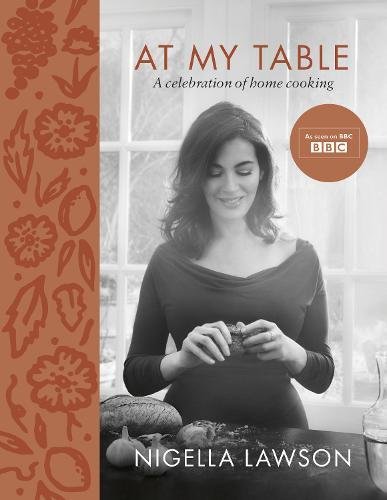 First look at the new Nigella Lawson cookery book: At My Table

In the current edition of Good Housekeeping Magazine, Nigella says she "likes to see a cake that has been made by...