A few weeks ago I blogged about the Hamleys top toys for Christmas 2014 predictions and following on from this I’m pleased to also be able to write a blog about the Argos top toys prediction for this Christmas. Paging through the Argos catalogue and making your Christmas wish list is one of those things those childhood memories of Christmas I recall every year. In my day you didn’t start making your Christmas wish list until well after Firework Night. Apparently when Argos asked over 1000 children over a quarter (26 per cent) write theirs before Halloween and seven per cent before the school summer holidays have even finished.

The 1000 seven to eleven year olds surveyed by Argos said traditional toys like arts and crafts (40 per cent), board games (40 per cent), bricks and construction toys (35 per cent), and sports equipment (33 per cent) still appear high on Christmas lists.

Further evidence of the digital play divide is struck again on Christmas day, with over a third (36 per cent) of kids claiming they will play with tech and traditional toys in equal measure on the big day. This means they are just as excited by the prospect of opening the new VTech Kiddizoom Smart Watch as the LEGO City Artic Base Camp 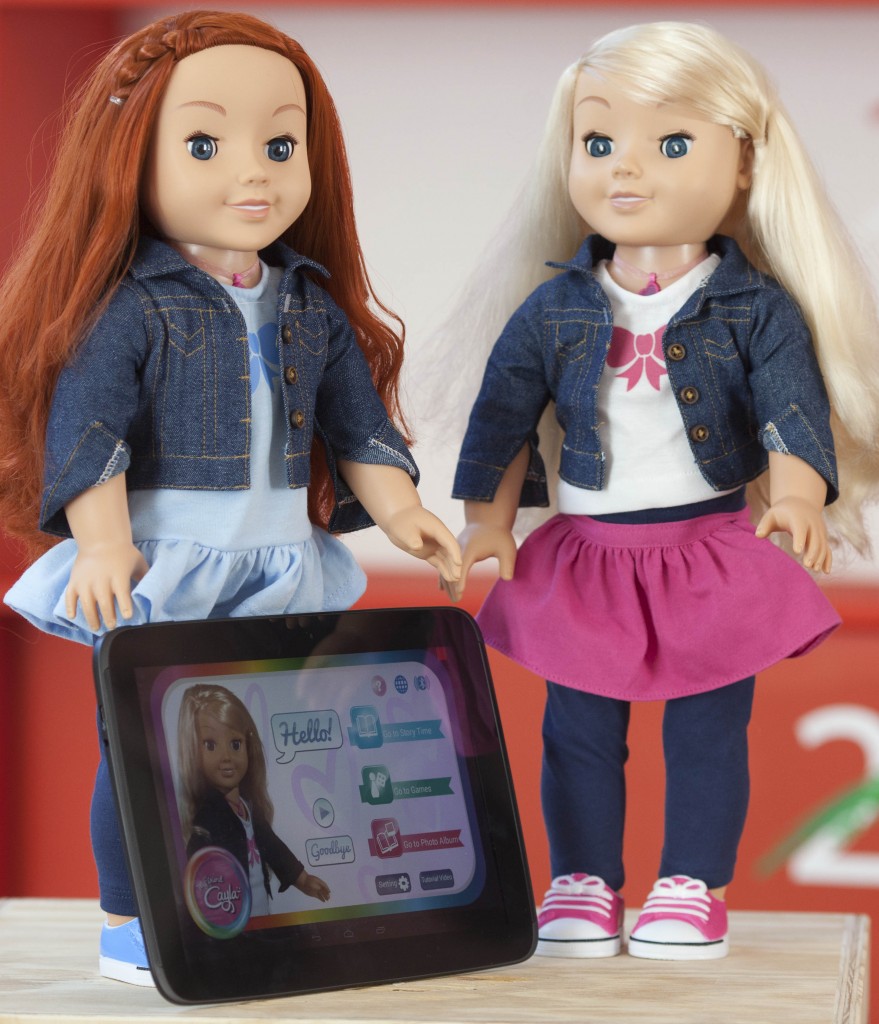 I have to confess I’d never heard of this toy until recently – probably because I don’t have any children in it’s target age range. It actually looks really good, I’d describe it as Apple’s Siri brought to life in a doll but then made child friendly so they can’t access anything nasty on the internet.  You can ask her any range of questions, from her likes and dislikes to general knowledge and tomorrow’s weather, and she’ll tell you the answer. Sync her with an Android or iOS device via Bluetooth and she’ll use speech-to-text technology to look up answers online and speak them back to you.

Cayla can also play games, tell stories, and discuss photos. She has lovely hair to play with and is wearing a cool outfit.
Transformers Stomp & Chomp Grimlock £89.99 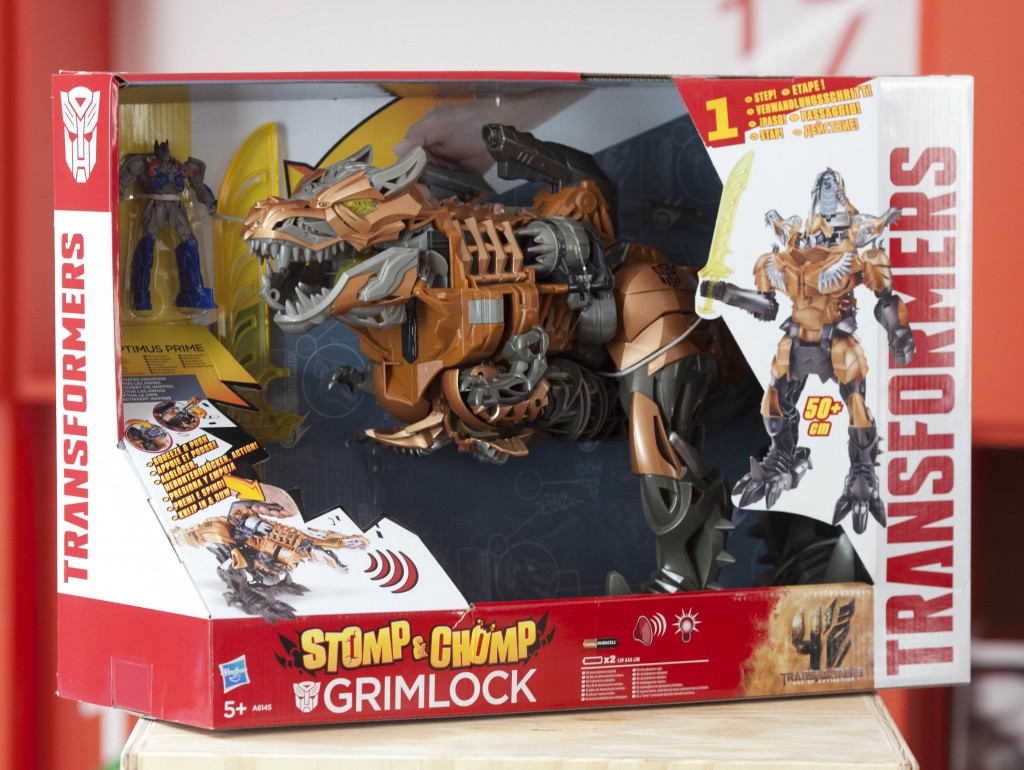 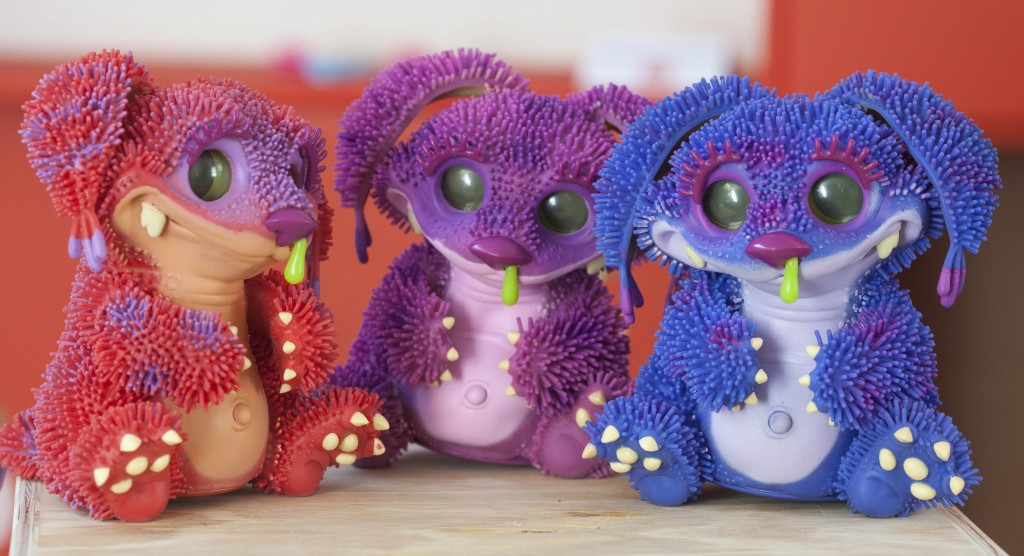 Xeno’ is a cute interactive Monster offering a play experience unlike any other. Xeno’ offers expansive extendable play patterns by interacting with a dedicated app, his owner and other Xeno’ friends. He has entertaining animatronics bringing him to life and a unique look and cute imaginative design. 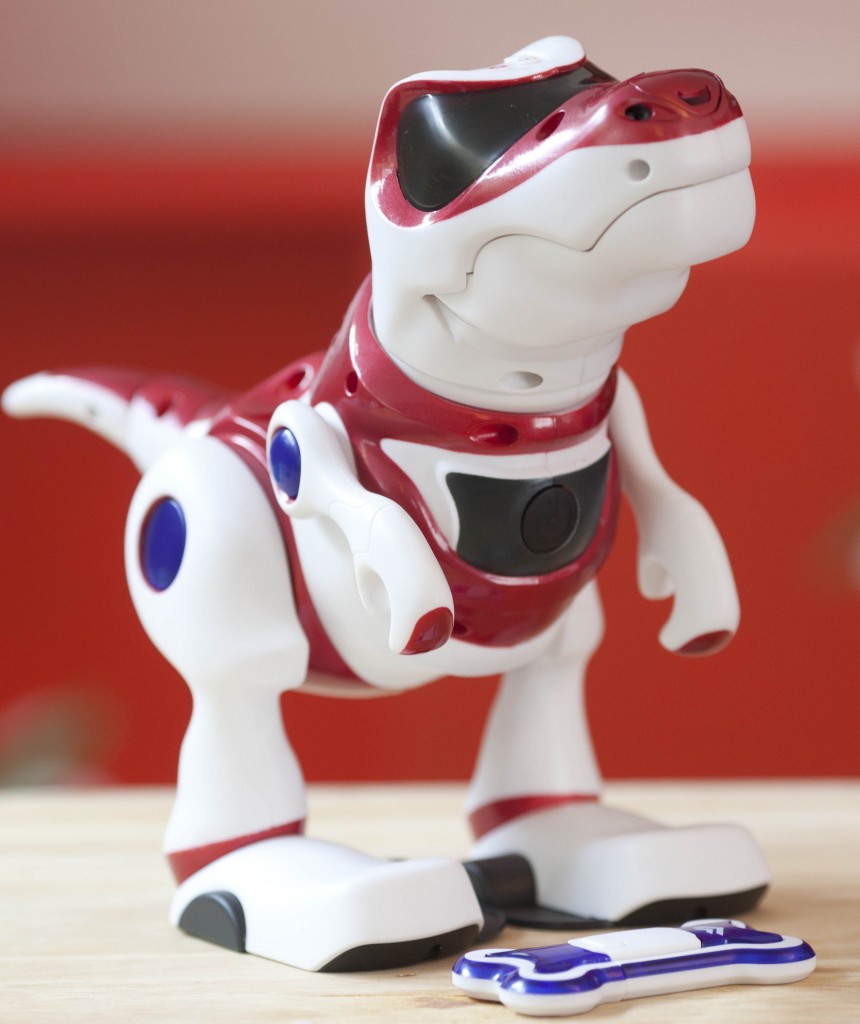 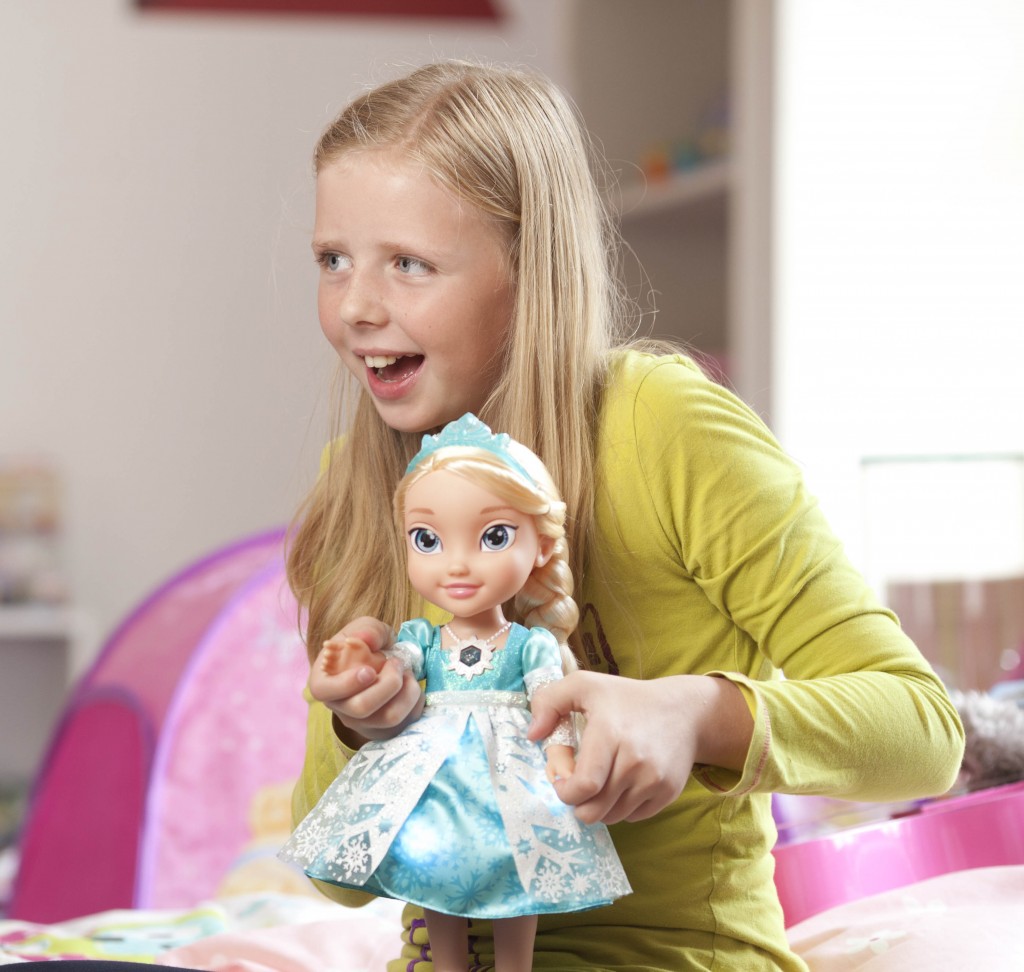 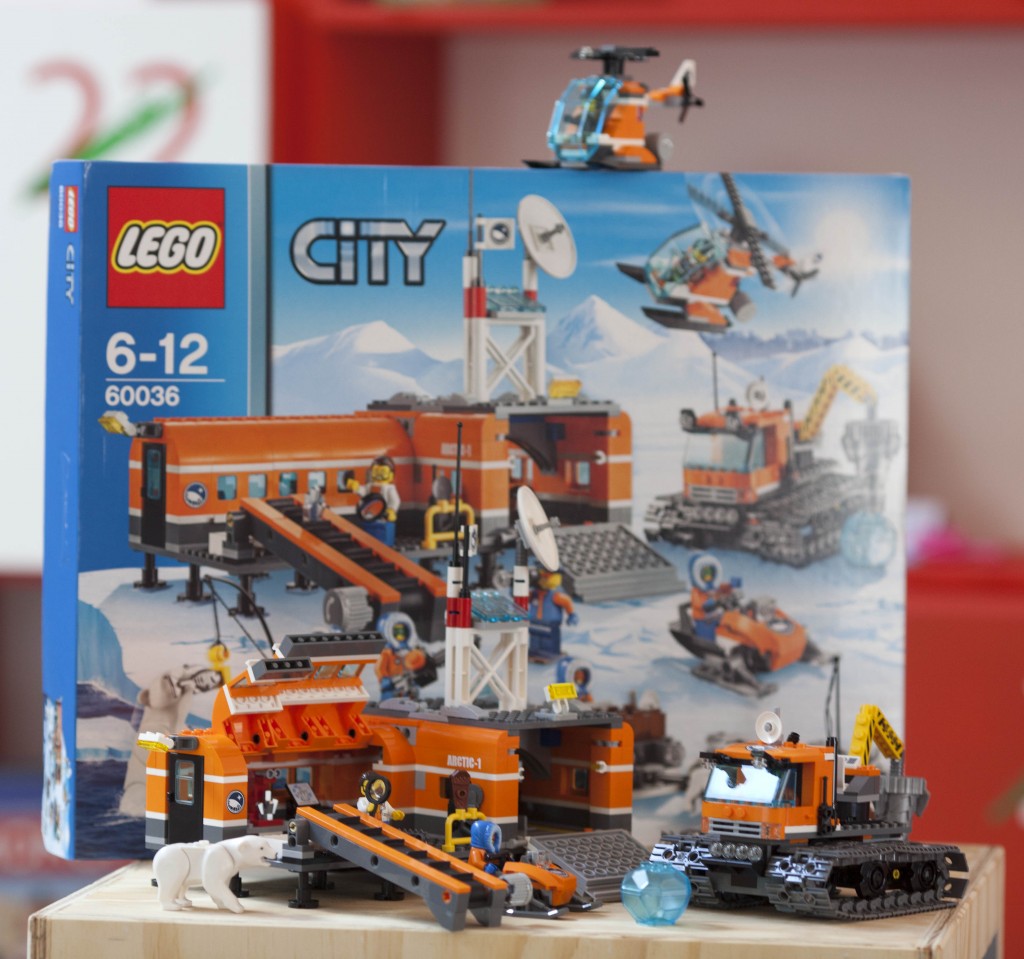 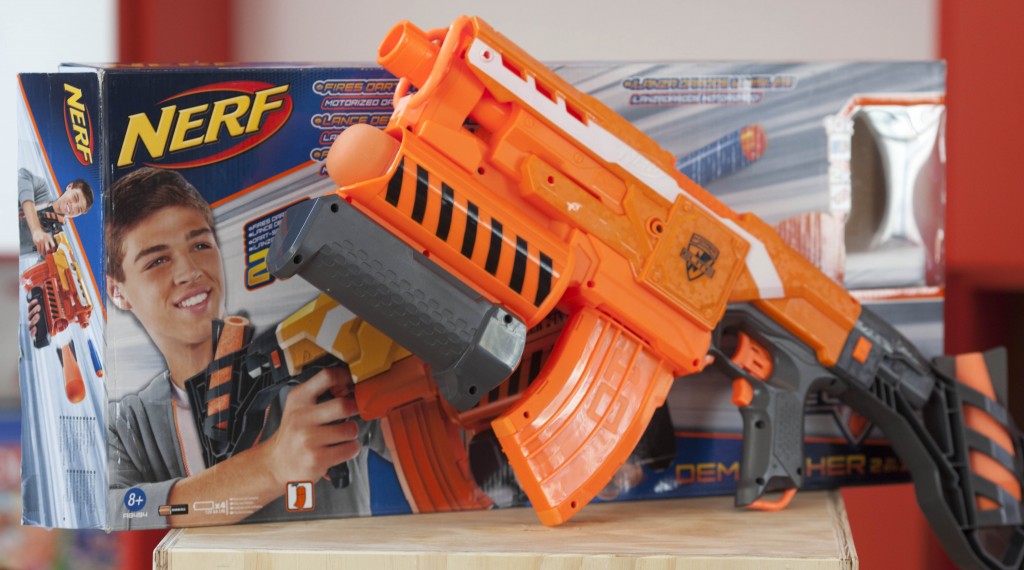 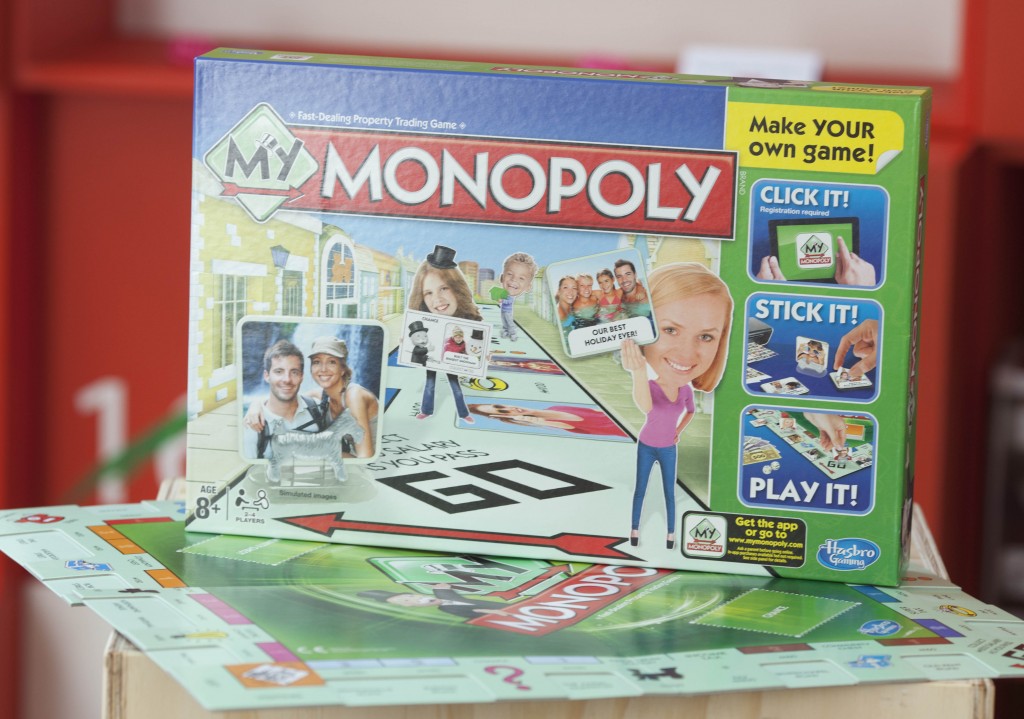 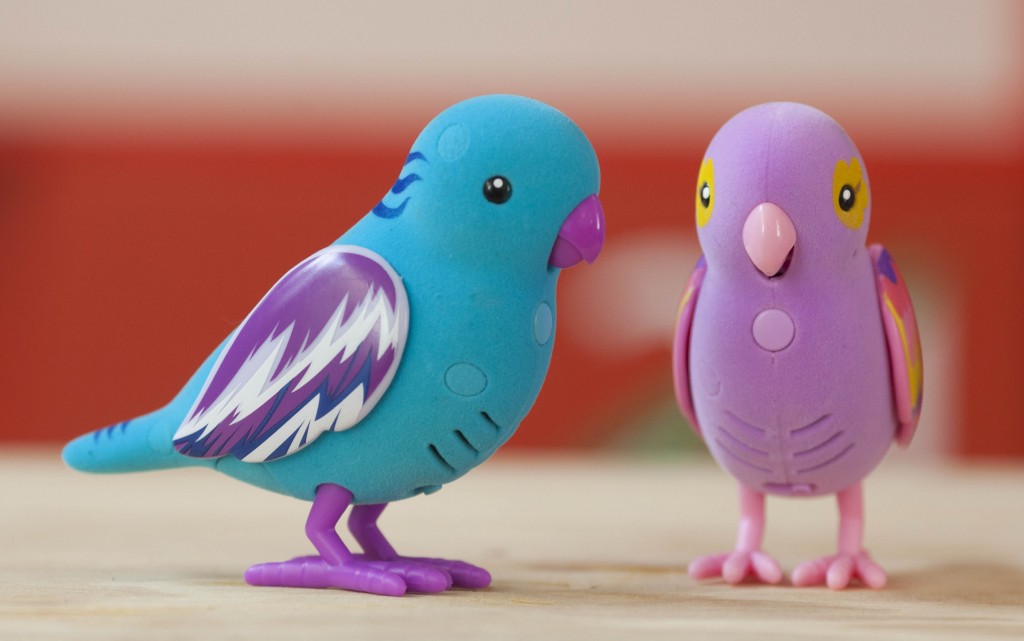 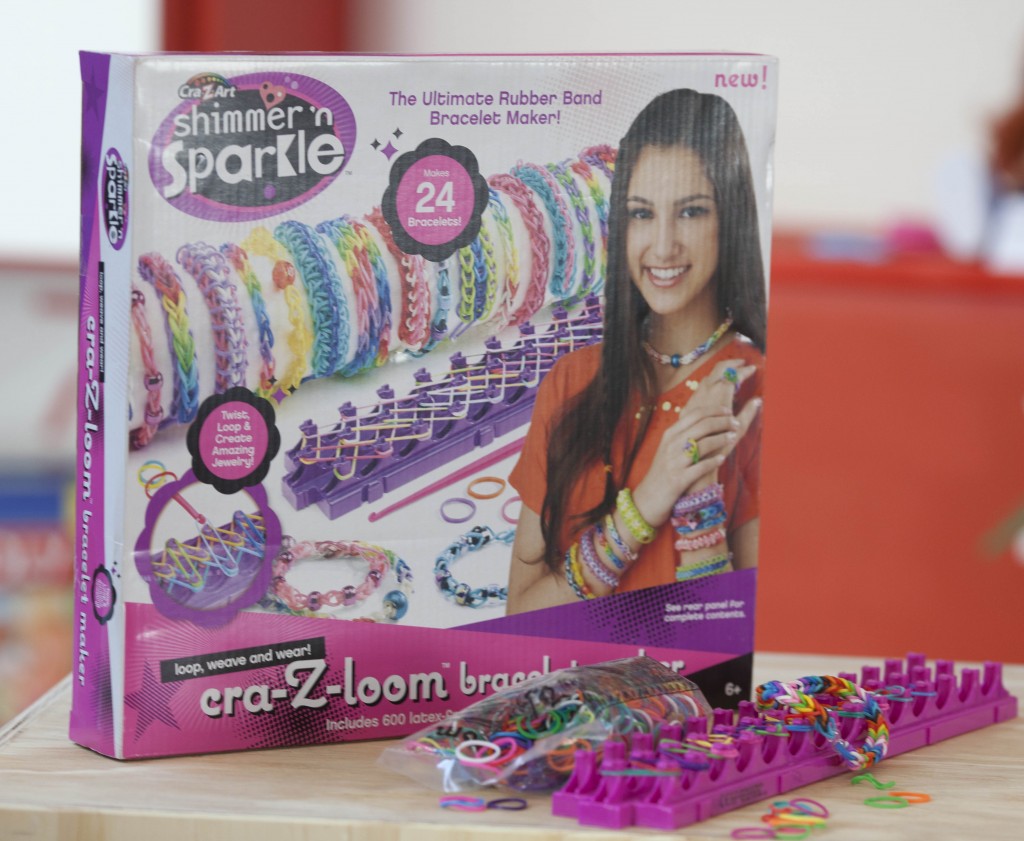 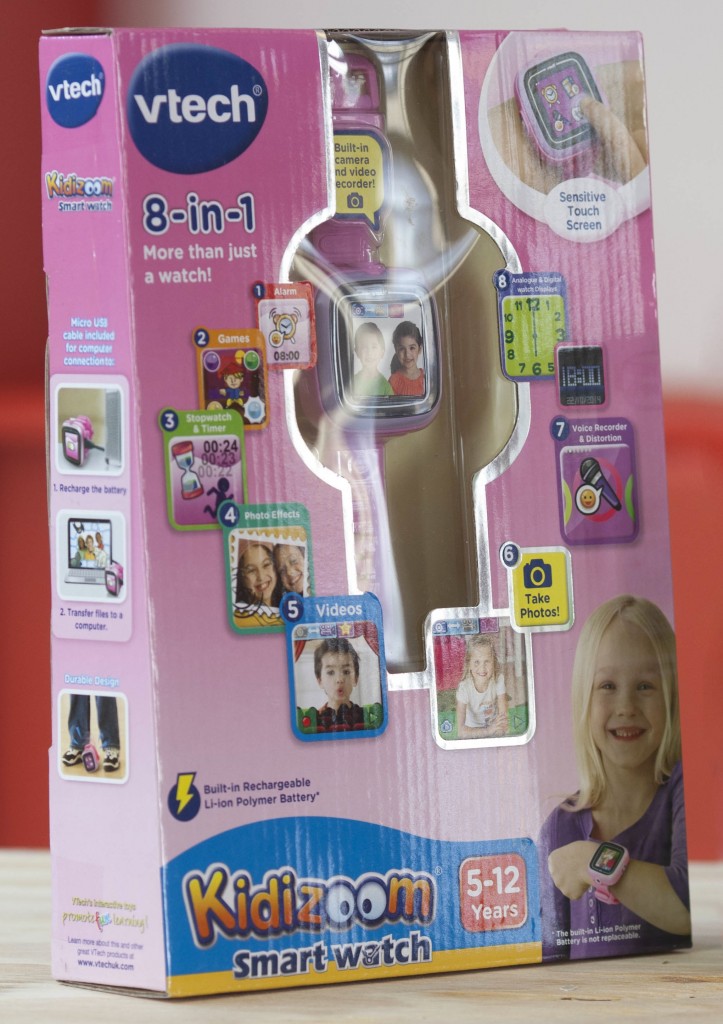 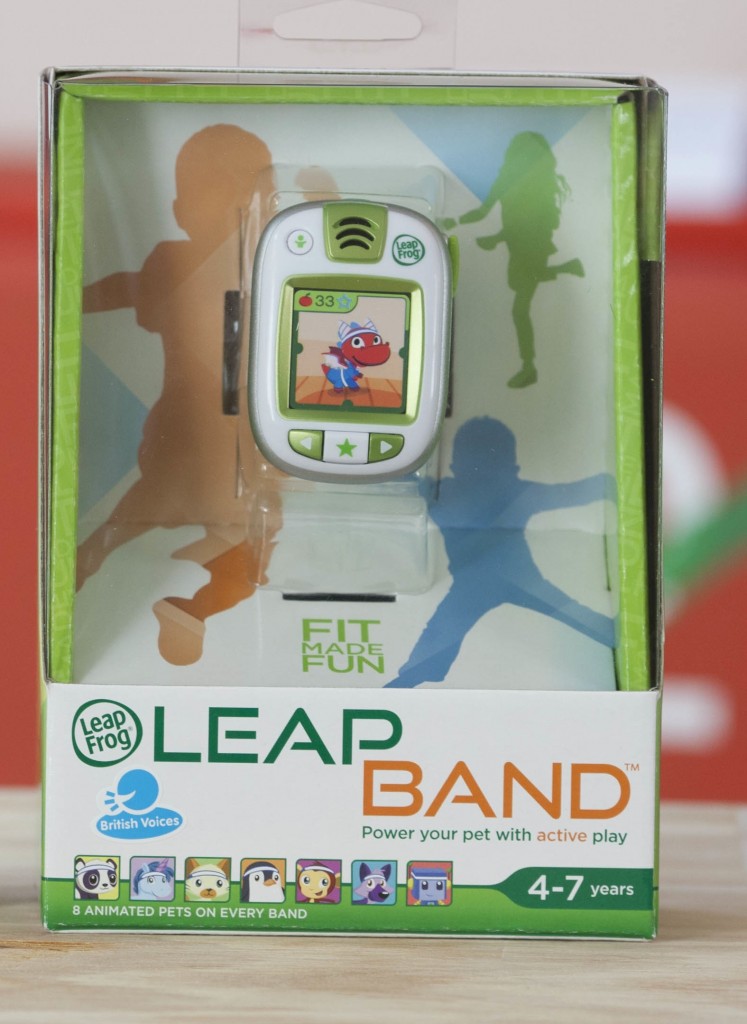 If you are wondering what to buy children for Christmas this year then the Argos top toys event can be seen on YouTube below and if well worth watching: