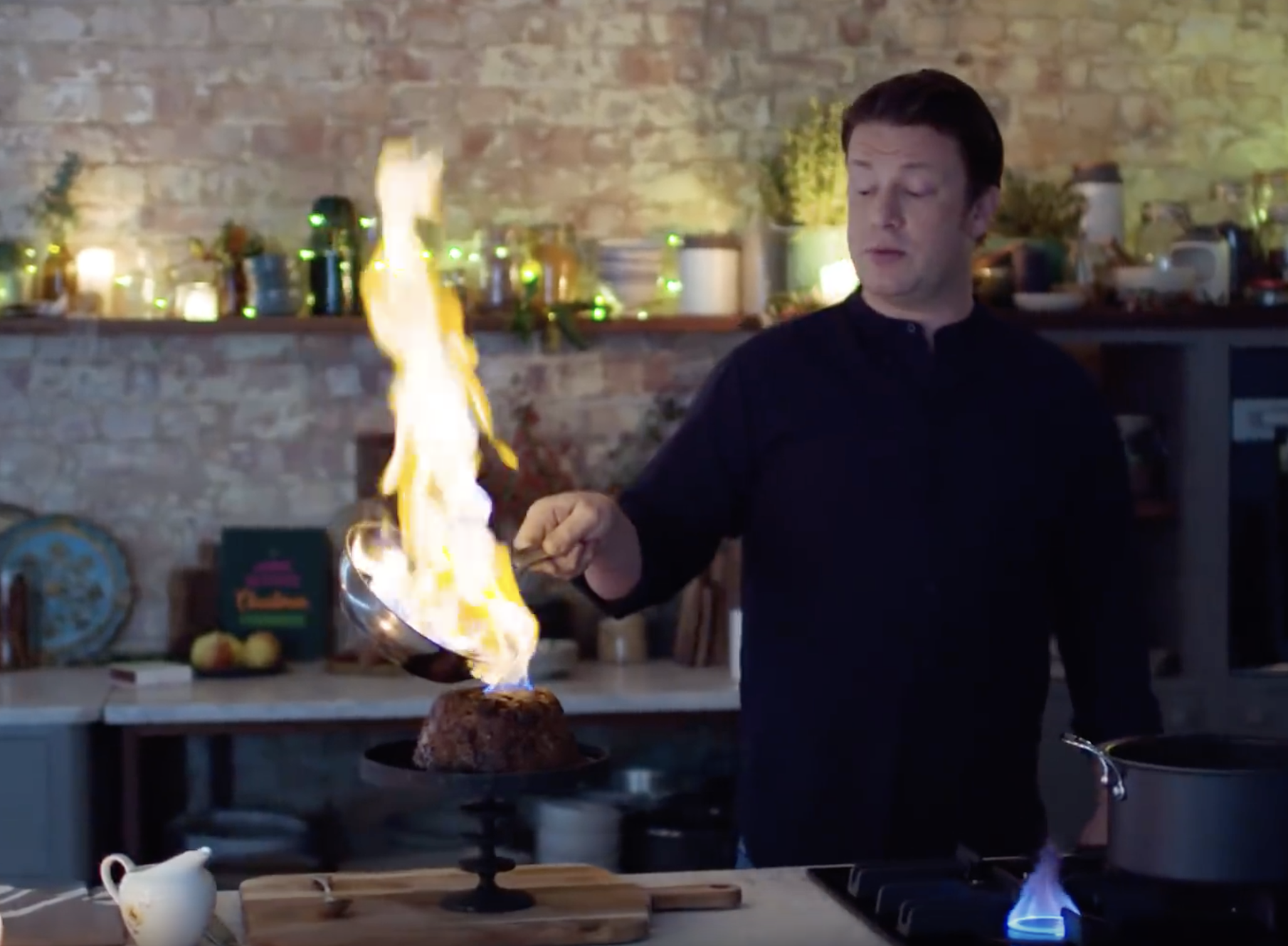 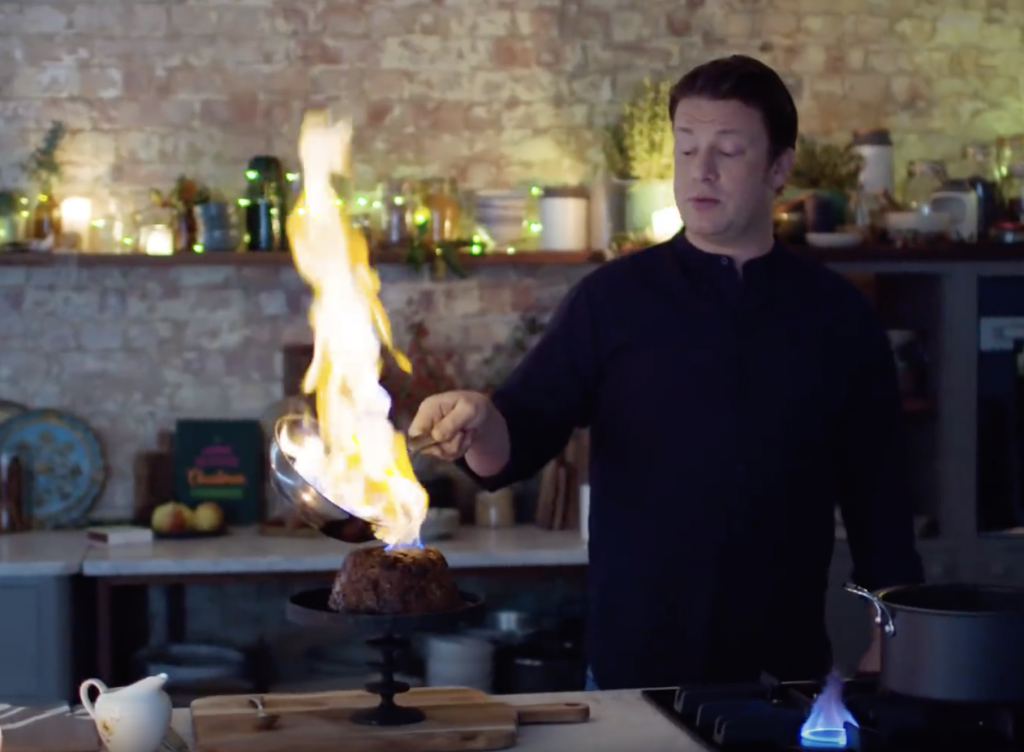 This Christmas Pudding Recipe from Jamie Oliver was released via Youtube earlier this week and looks like a nice light fruit pudding. 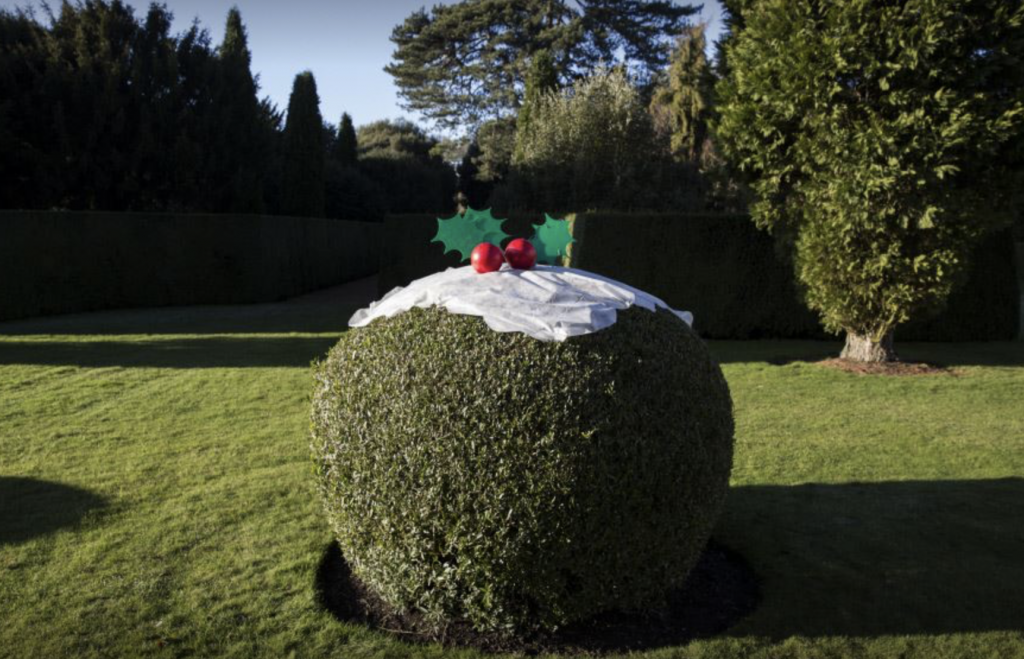 Click here for the National Trust 1950’s Christmas Pudding family recipe. It makes a pudding that’s a little lighter in colour than a traditional recipe. 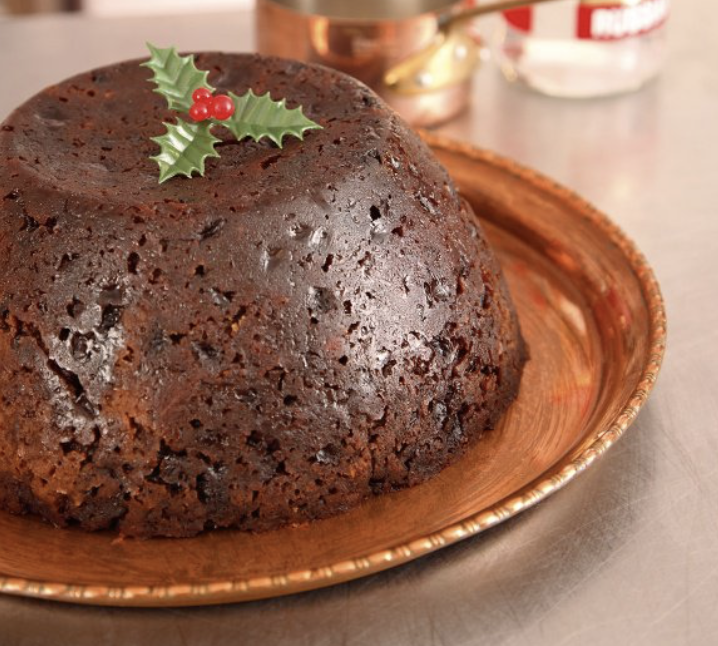 Nigella has an Ultimate Christmas Pudding recipe which has the dried fruit soaked in sherry to create a nice moist, rich pudding.

If none of those celebrity receipes appeals to you then I can highly recommend by own Christmas Pudding Receipe which you can find here.

If you have a favourite Christmas Pudding Receipe let me know by leaving a comment below. 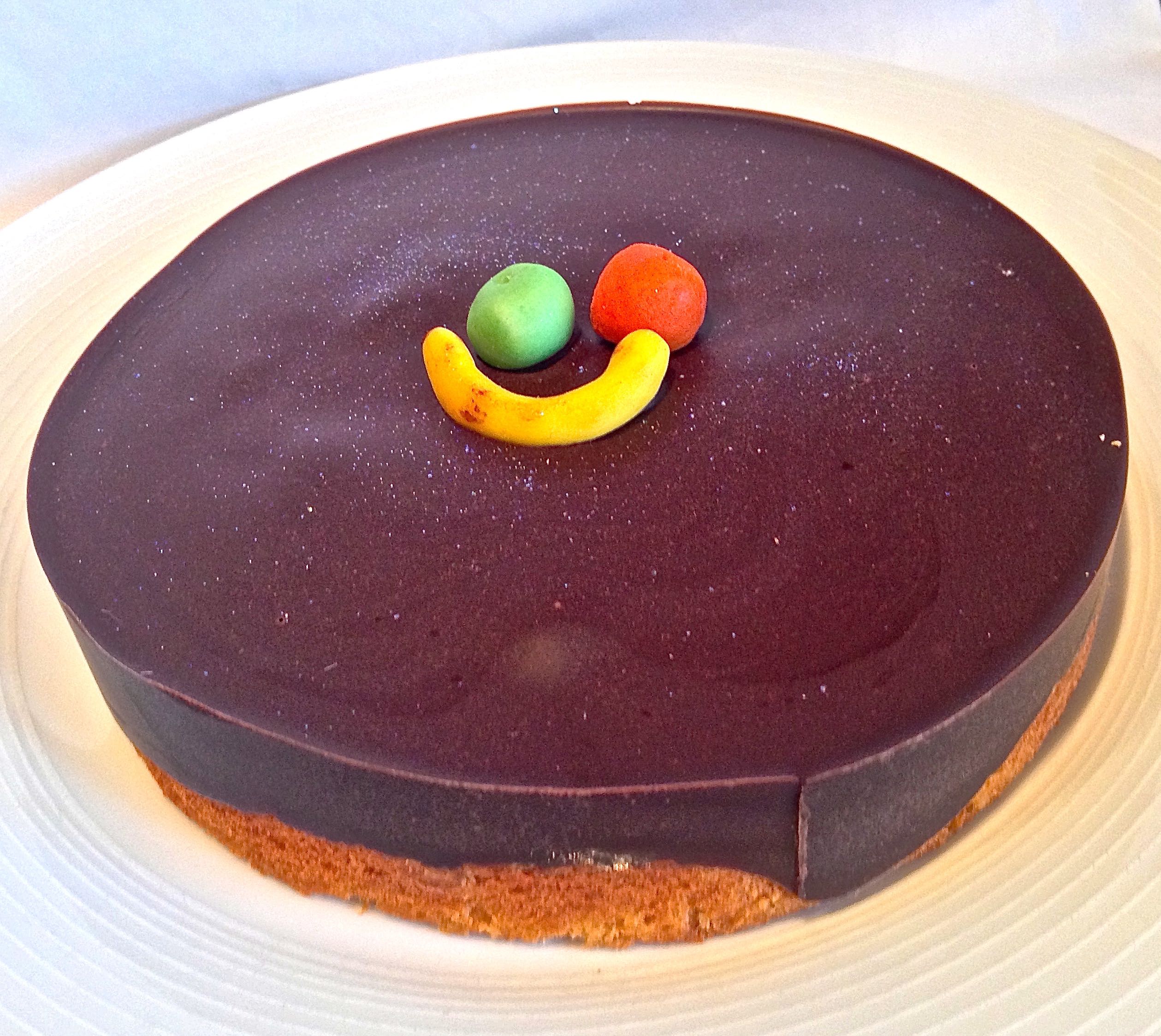 Update December 21st 2021 I had to pop into Tesco today and spotted they had their own Tunis Cake this year. I...

How to cook your Christmas Lunch in a slow Cooker.

How to cook a turkey in a slow cooker Just a quick update to share with you this story from the BBC website this... 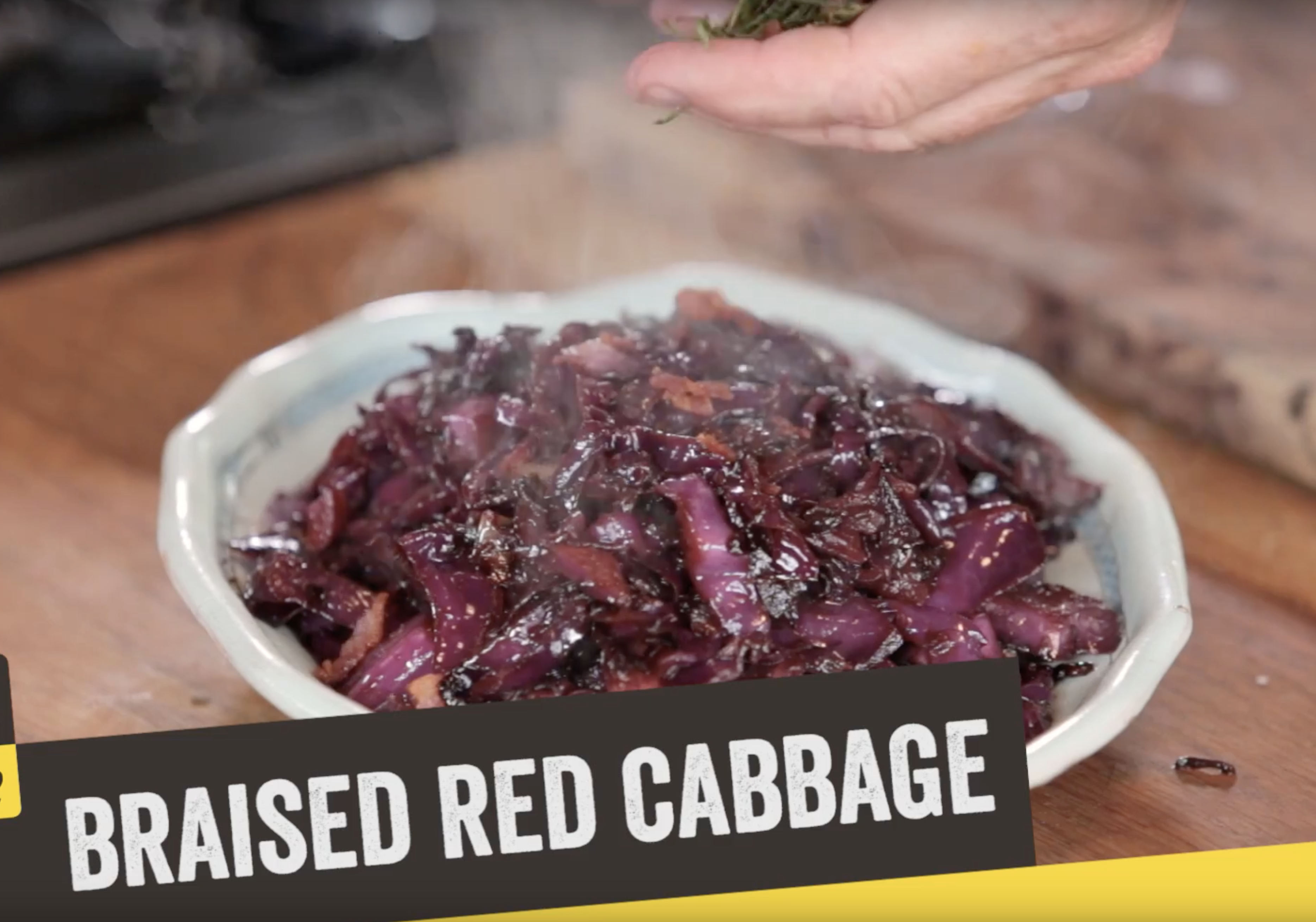 I love Braised Red Cabbage this time of year. I'm often asked how best to cook it, so was pleased to see that Jamie...